4 December 2019 – In line with the recently signed agreement between the Philippine Consulate General in Frankfurt and the Ruhr University Bochum to promote Philippine studies, Professor Stephanie Marie Coo delivered an engaging lecture on Philippine clothing and nationalism entitled, ‘Clothing and Nationalist Literature in Nineteenth century Colonial Philippines’ before the research fellows and professors of Ruhr University on 3 December 2019 in Bochum, Germany.

The lecture, which focused on clothing in the context of nineteenth century Philippine colonial life and the role of clothing in Jose Rizal’s Noli me tangere and El Filibusterismo, stirred intellectual discussion with the audience. Professor Coo expounded on what clothes revealed about nineteenth century economy, gender and class relations and how Rizal used clothing in his novels to address racial, gender and class hierarchies. She also explained her analysis on clothed Philippine “types” (tipos filipinos), clothing advertisements, periodicals and Rizal’s personal letters to better understand the nationalist struggle in the late Spanish colonial era.

Consul General Evelyn D. Austria-Garcia, who was present during the lecture along with Vice Consul Fatima Mueller, expressed hope that Professor Coo’s meaningful discussion would spark further interest in Philippine culture and studies. She also indicated that other Filipino professors could be given a chance to deliver lectures on various topics at the University.

Professor Coo is a Marie Curie Postdoctoral fellow based in Granada, Spain. After competing her PhD in History, summa cum laude, at Université Nice Sophia Antipolis in France, she returned to the Ateneo de Manila University as Assistant Professor at the Department of History, Chair of the Internationalization Committee and Coordinator for Internationalization of the Loyola Schools. Her first book, Clothing the Colony: Nineteenth century Philippine Sartorial Culture, 1820-1896, was recently launched in October 2019.
The event is the first occasion where a Filipino professor has delivered such lecture at the German University. The activity forms part of the Consulate’s efforts to promote Philippine culture and the life and works of Dr. Jose Rizal under its Sentro Rizal lecture series. END 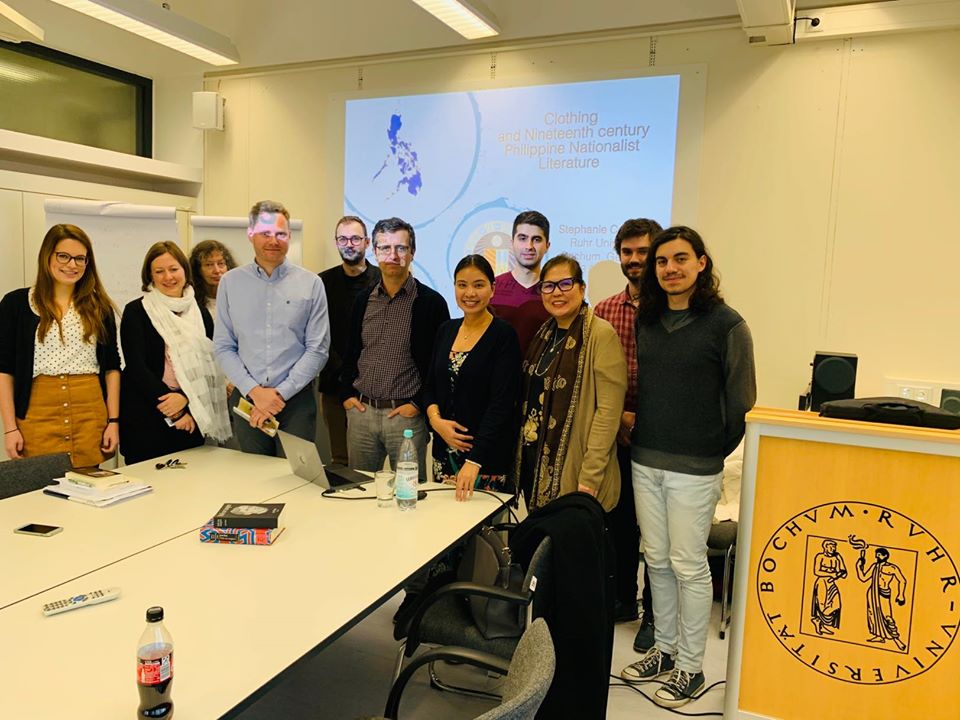 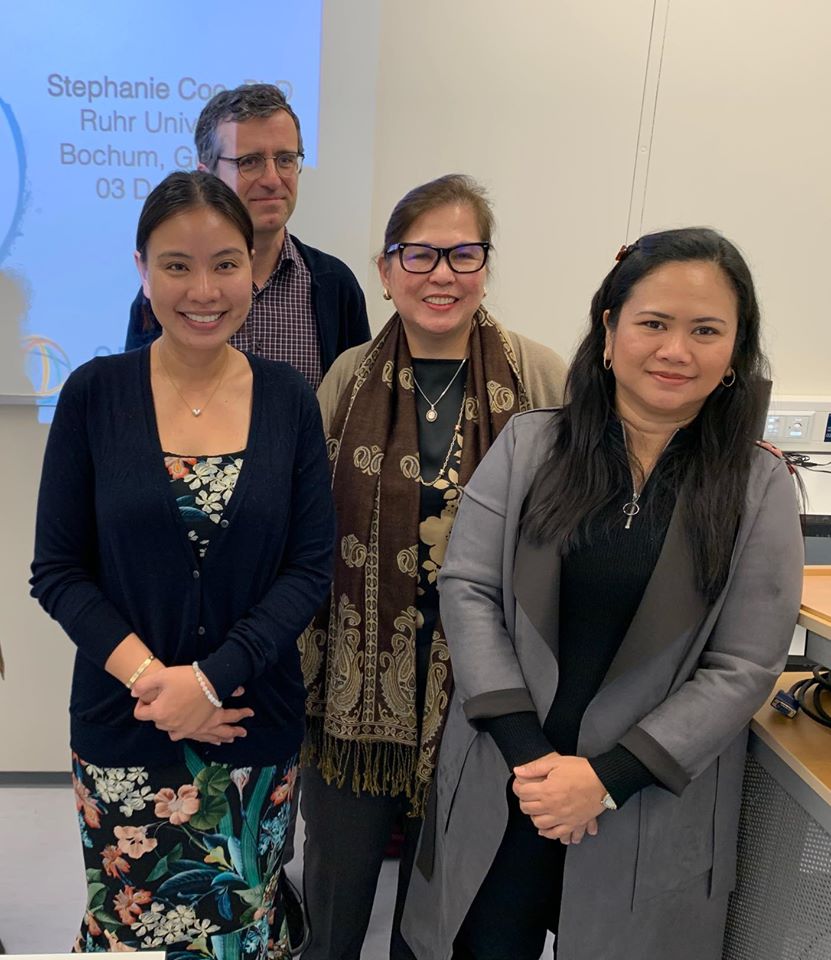 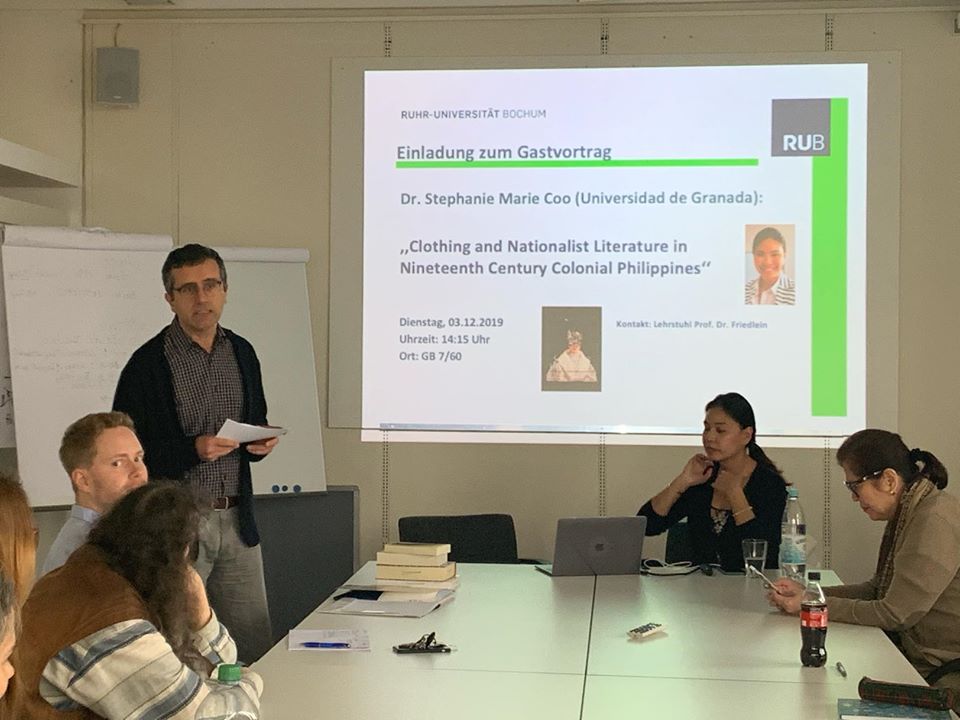 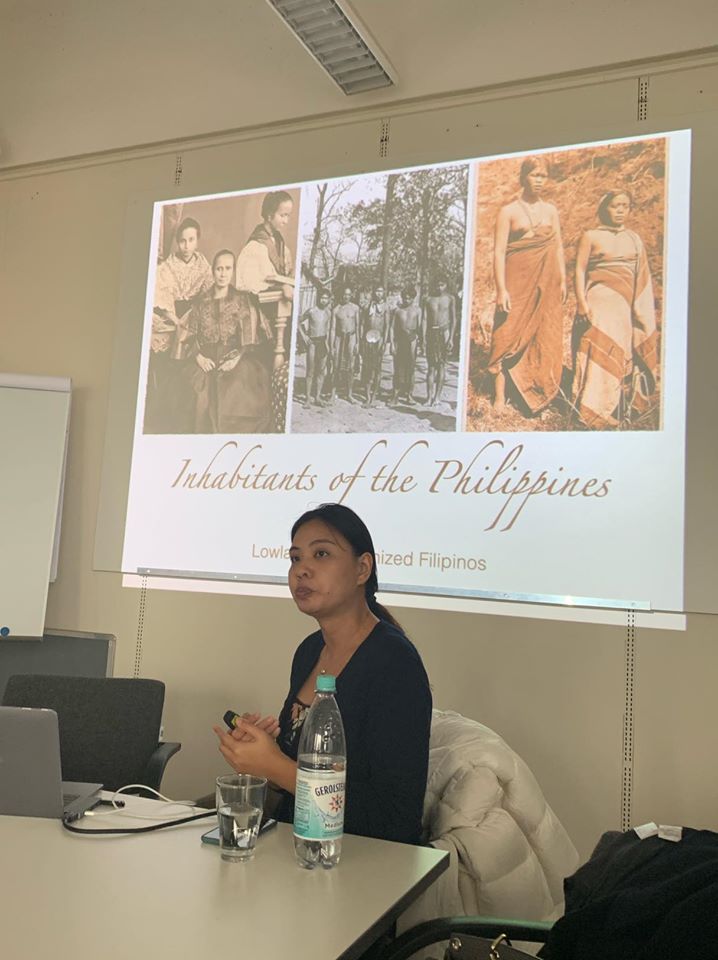 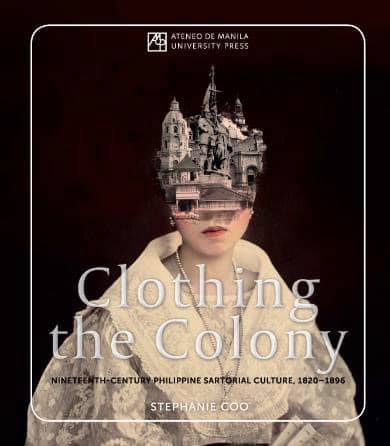