Mayor Christoph Oeldorf graced the commemoration of the martyrdom of Dr. Jose Rizal, Philippine national hero, which was organized by the Heidelberg/Wilhelmsfeld Chapter of the Knights of Rizal this 30th of December at Wilhelmsfeld’s Rizal Park. Filipinos from as far way as Switzerland, France and Saudi Arabia joined the event.

In their remarks, Mayor Oeldorf and Chapter Commander of the Knights of Rizal Dr. Reinhold Lovenich recalled the ideals that Rizal propagated and the close relationships he had with German mentors. Dr. Lovenich also underscored Rizal’s desire to be in solidarity with the common Filipino during his time and unite his countrymen.

Consul General Evelyn D. Austria-Garcia, in her remarks, thanked the Knights of Rizal for the occasion to pay tribute to our national hero. She mentioned that the late, revered Philippine historian, Father Horacio de la Costa, described Dr. Rizal as an “outstanding moral figure” who placed a high premium on truth. Father de la Costa called him a “ builder of a nation,” – the Filipino nation.

Consul General Garcia stated that it was heartwarming to know that other nationalities admired and praised our national hero as a great thinker during his time. While she thanked them for promoting Dr. Rizal and his ideals, Consul General Garcia added that the Philippine Consulate General in Frankfurt would be more than happy to cooperate with them in this endeavor.

The event was capped by a wreath-laying ceremony at the Rizal statue in Wilhelmsfeld Park. END 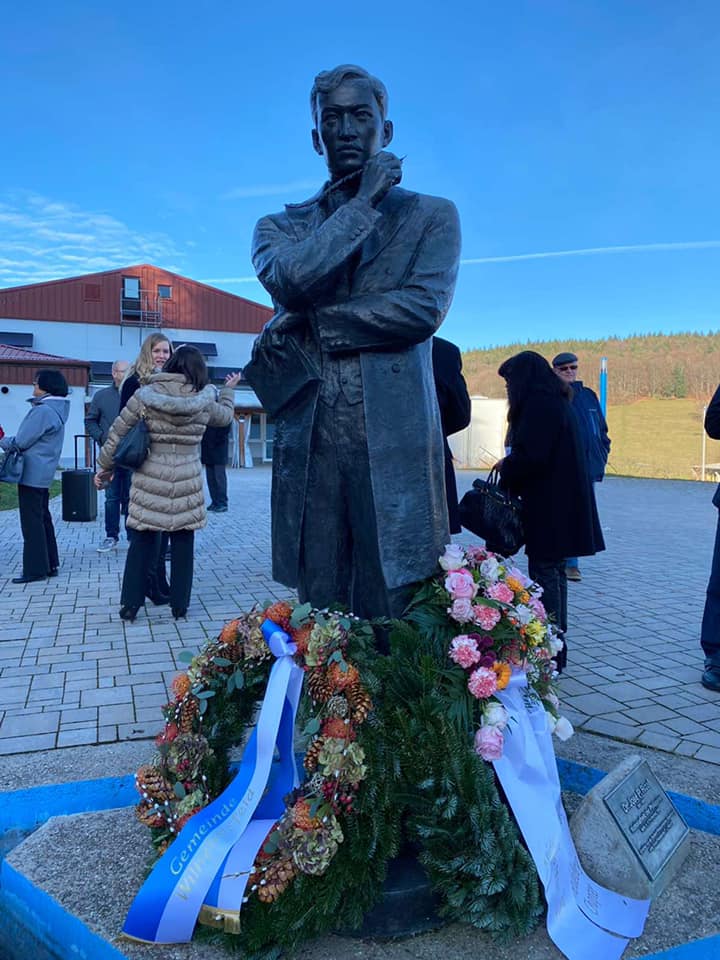 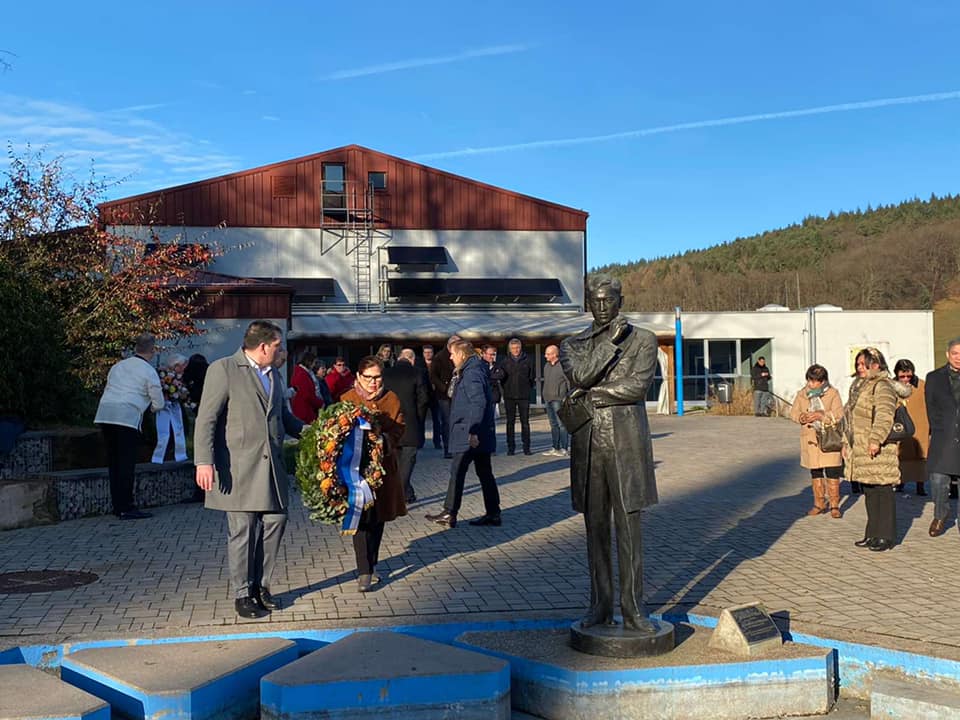 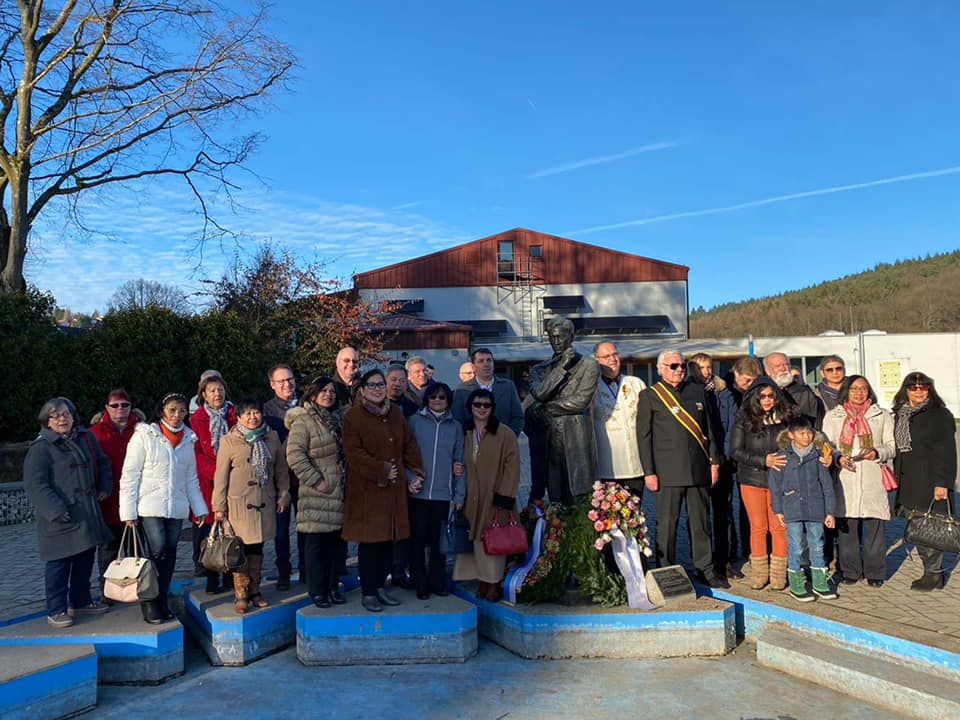