The Philippine Honorary Consulate in Stuttgart has geared up its economic and cultural diplomacy activities as it transfers to its new office location at Königstraße 28, 70173 Stuttgart.

The Honorary Consulate has undertaken the following activities:

1. On 4 January 2020, the Honorary Consulate participated in the annual celebration of Sinulog Festival in Rottenburg. Now on its 26th year, the event was organized by the Rottenburg-Stuttgart Diocese. The event started off with a Holy Mass officiated by Filipino priest and coordinator for the Diocese, Fr. Jonathan Galope-Ramoso and Rev. Thomas Weißhaar, Reverend Canon and Officer of the Rottenburg-Stuttgart Diocese. A procession from the St. Martin Cathedral followed after the Mass leading to the Festival Hall where the Sinulog celebration was held. The full-day’s Programme included the traditional Sinulog Dance, Cultural Dances from various groups and messages from the Santo Nino Rottenburg-Stuttgart President Fred Silacan. Ambassador Ma. Theresa Dizon-De Vega and Honorary Consul for Baden-Württemberg Dr. Axel Neumahr which were delivered by Rhodaliza Steegmaier, PHC Stuttgart’s Consular Assistant, on behalf of both officials. The event was attended by some 600 Sto. Nino devotees. 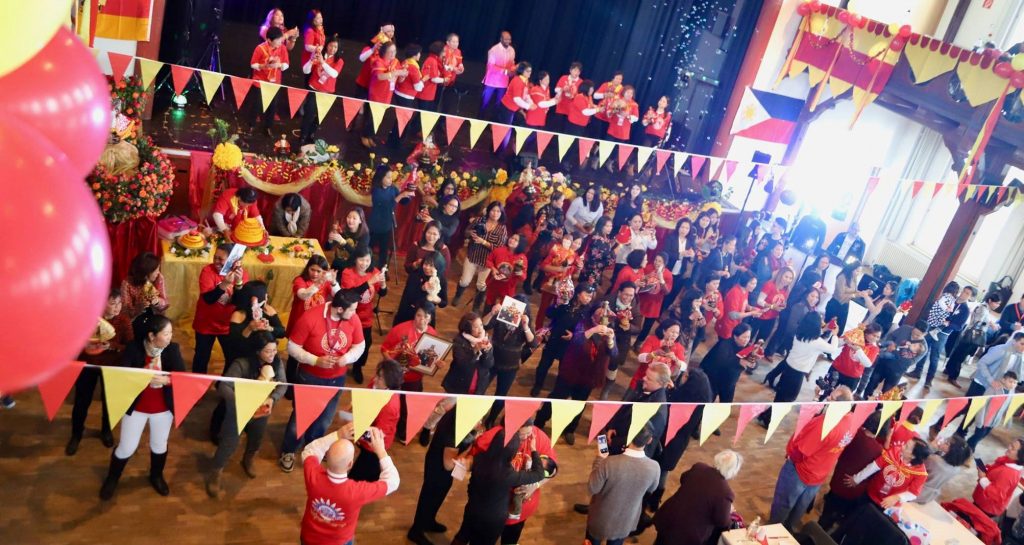 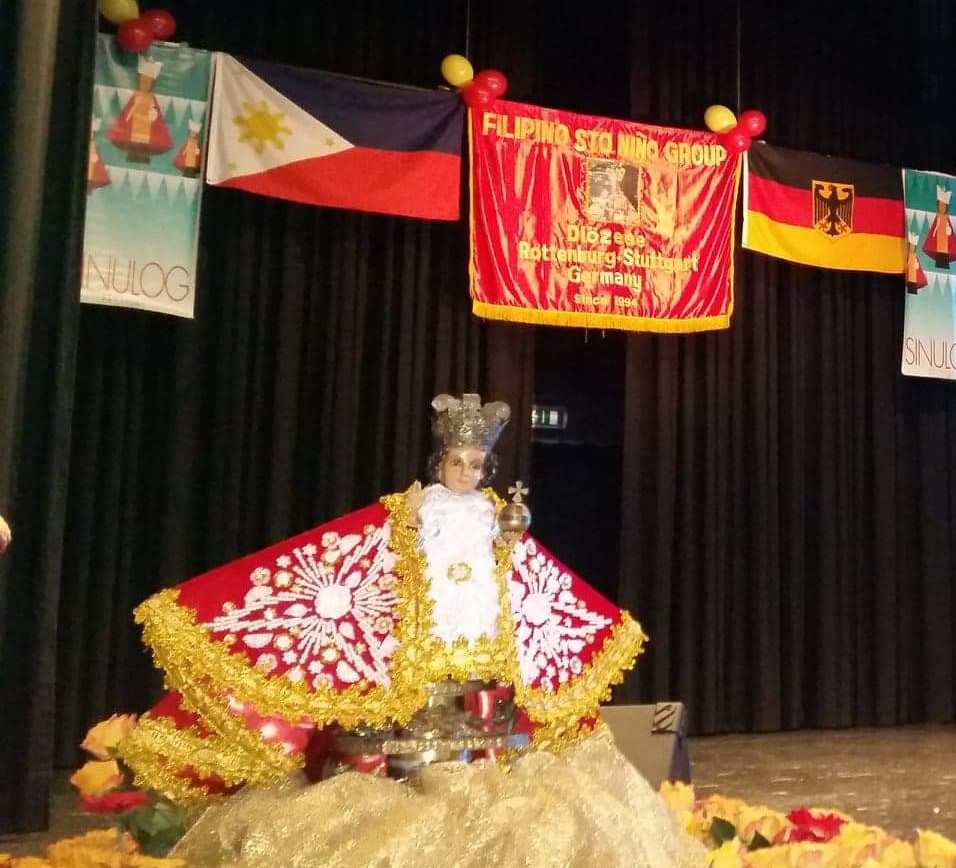 2. To celebrate the transfer to its new location, Honorary Consul Dr. Neumahr hosted a simple gathering promoting Filipino cuisine to the employees of BRP Renaud and Partner law firm on 14 January 2020. BRP is one of the leading law firm with more than 60 lawyers and patent lawyers and with presence in Stuttgart and Frankfurt. During the event, Filipino food such as pancit, lumpiangsShanghai, buchi, cassava cake, mango float among others were served.

3. In its effort to support Philippine tourism, Honorary Consul Dr. Axel Neuhmar attended the Caravan, Motor and Touristic Holiday Fair popularly known as CMT Urlaubsmesse which runs from 11 to 19 January 2020. The country’s booth was spearheaded by the Department of Tourism in Frankfurt under Margarita Valdes and Director for Southern Europe and Mario Sicup as project head, and the Pacific Asia Travel Association (PATA) Germany as its partner agency. 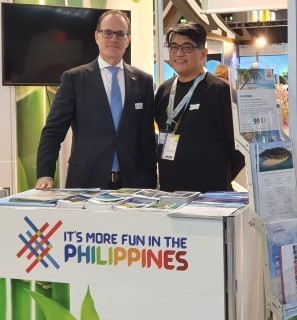 4. In November last year, Honorary Consul Dr. Axel Neumahr attended the 25th year celebration of the Philippinisch-Deutsch Nordschwarzwald e.V. In his remarks, he expressed appreciation to the organization and the municipality of Birkenfeld through its Mayor Mr. Martin Steiner for the support they have given to the Honorary Consulate throughout the years, particularly in hosting one of the performances of the visiting Choir Imusicapella during last year’s Independence Day celebration. Ambassador Ma. Theresa Dizon-De Vega who was also present during the event, commended the organization for actively promoting the uniqueness of Filipino culture through its various activities for the past quarter of a century. The Philippinisch-Deutsch Nordschwarzwald e.V., is one of the most active Filipino-German organizations with the region of Baden-Württemberg focusing on cultural dances. 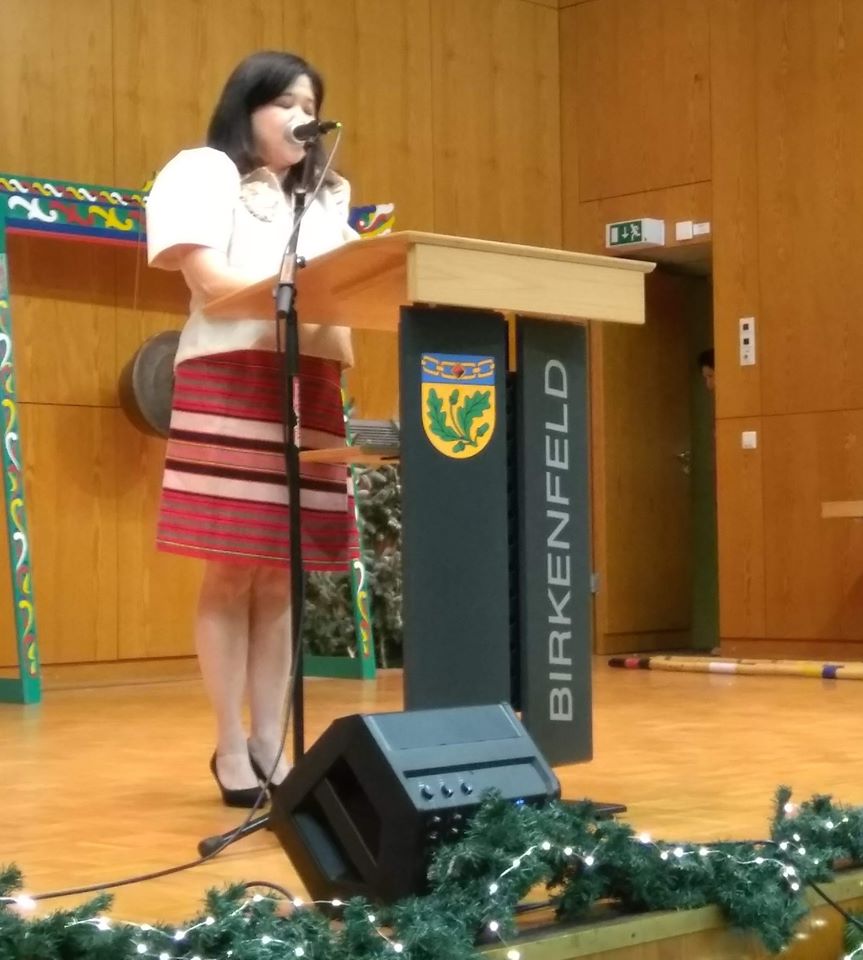 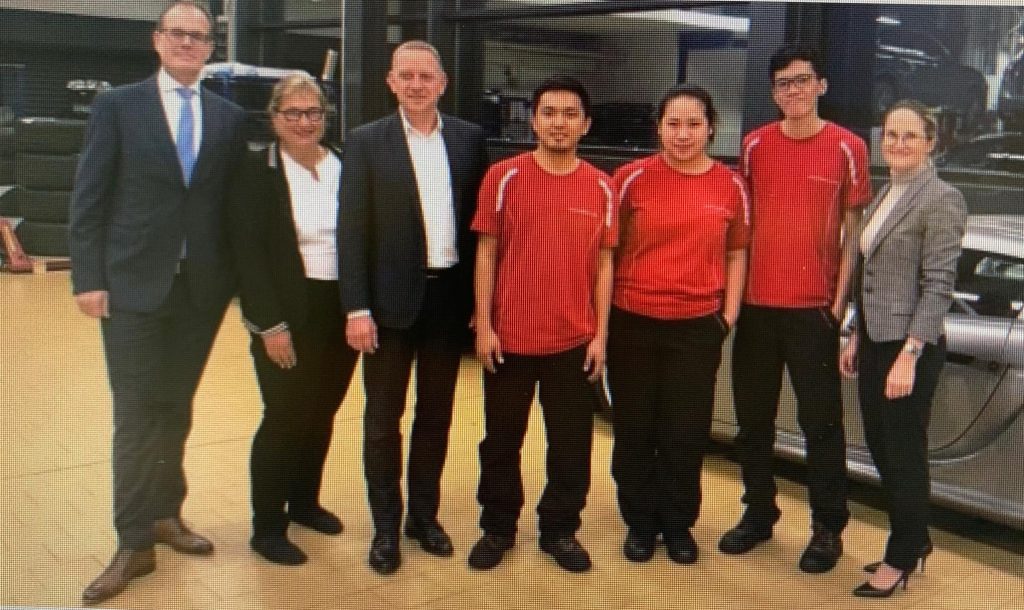