07 February 2020 – A delegation of Philippine exhibitors representing 24 companies and officials from DTI and CITEM kicked off its participation in this year’s Ambiente in Frankfurt, Germany with a welcome cocktail reception today at the Fair’s Philippine pavilion. Ambiente, reputed to be the world’s largest trade fair for consumer goods, has been an annual meeting point for global suppliers and trade buyers of this industry.

In addition to the private sector exhibitors, delegations from the local governments of Regions 2, 3 and 5 were on hand to observe and embark on a benchmarking mission of the trade fair, which would benefit small and medium enterprises in their respective regions.

Gracing the reception were the Philippines’ top diplomats in Germany, Ambassador Theresa Dizon-de Vega who flew in from Berlin and Consul General Evelyn Austria-Garcia, who heads the newly reopened Consulate General in Frankfurt. They were joined by Mr. Rico Garcia, Deputy Consul General Emil Fernandez, Commercial Counsellor Althea Antonio of PTIC-Berlin and Tourism Director Margarita Valdes of PDOT-Frankfurt. Guests and potential buyers took part in the reception, which featured an assortment of Philippine drinks and snacks.

Consul General Austria-Garcia expressed her delight with the turnout from the Philippines, noting current challenges travelers are faced with. “I continue to be an advocate of the Philippines’ participation in trade and tourism fairs,” she said. “They are windows to new markets, create opportunities for networking and allow participants to see current trends in their industries,” she added. She also lauded Filipinos’ artistic skills and creativity, which she noted are evident in the products they create.

Spearheading the Philippines’ involvement in the Fair are CITEM and the Philippines’ Trade Office in Berlin. It was explained that the Philippine pavilions carry the Lifestyle Philippines banner with the participation theme Hands That Work “to celebrate the innate capabilities of Filipinos to create the most design-oriented yet functional pieces from the most mundane of things.” 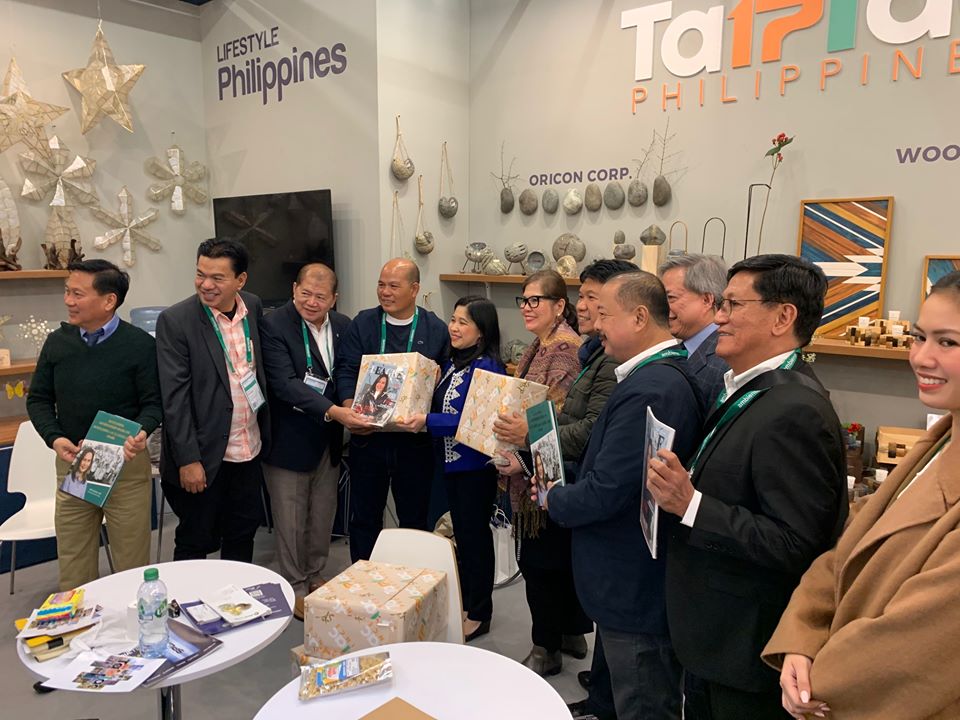 2020 marks the fifth consecutive year of Philippine participation in the event, thanks largely to the continued support of Deputy Speaker Loren Legarda of the House of Representatives. The former Senator has built a reputation not just as a staunch advocate of Philippine culture and environmental issues, but also as a champion of Philippine exporters seeking to establish a foothold in international markets. 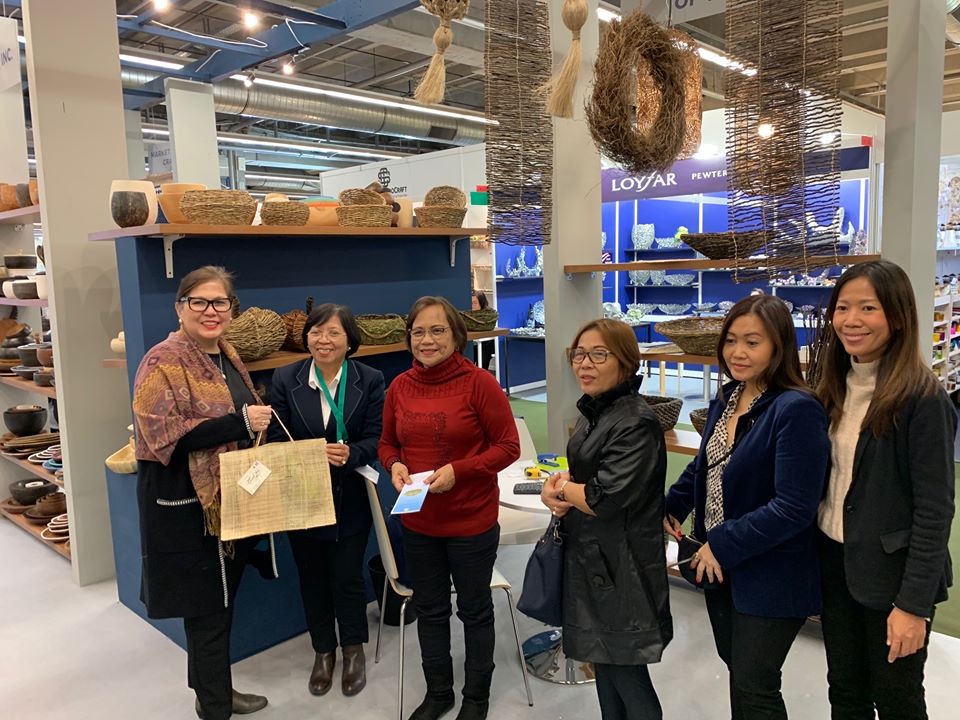 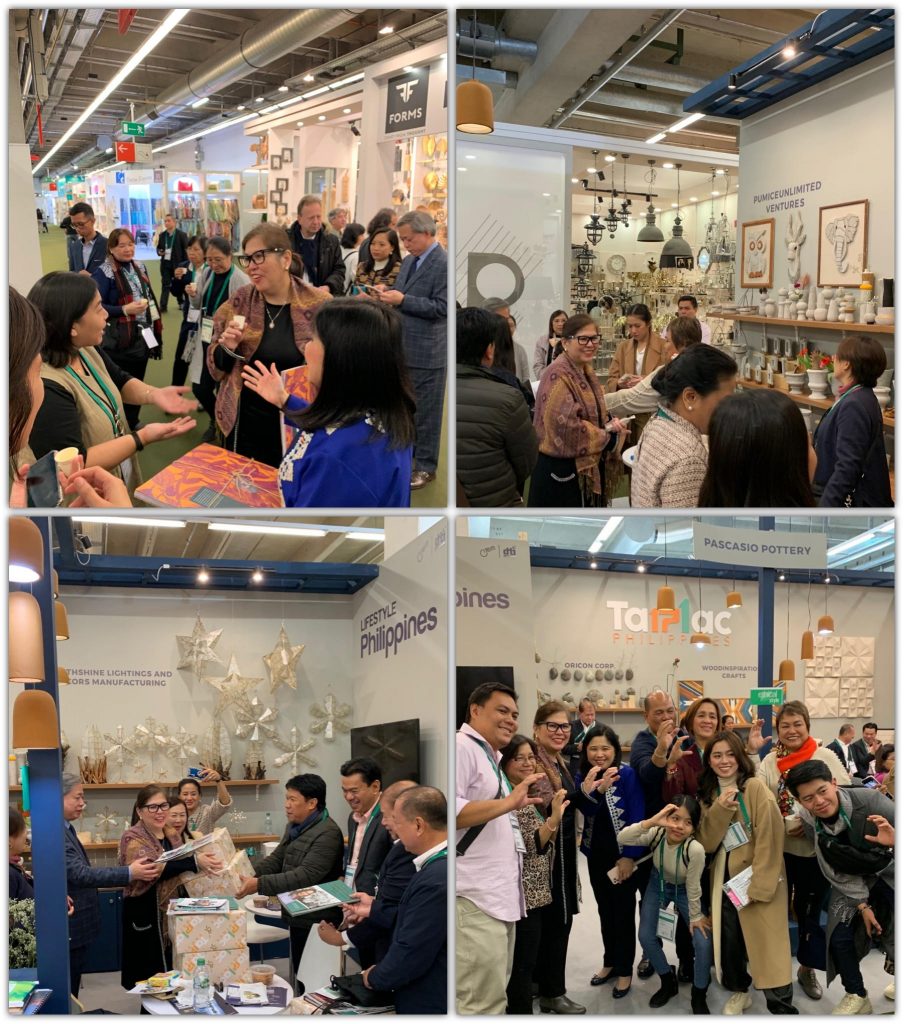