The Consul General expressed continued support to the promotion of the Philippine book publishing industry to the international book trade in collaboration with the NBDB and the Office of the Deputy Speaker.

In her remarks, Deputy Speaker Legarda vowed to help pursue the Philippines’ bid to be the Book Fair’s Guest of Honor country in the near future.

Undersecretary Abella underscored the importance of Philippine participation in the annual Fair in line with the Department’s economic and cultural diplomacy thrusts.

The dinner was attended by some 70 guests composed of the Buchmesse officials, members of the Philippine delegation to the Book Fair and representatives from the PH government offices in Germany. Maria Theresa Valencia-Brossmer, a Filipino Mezzo-soprano who is based in the south of Germany serenaded the Consulate’s guests, in a mix of poetry and Philippine music. END 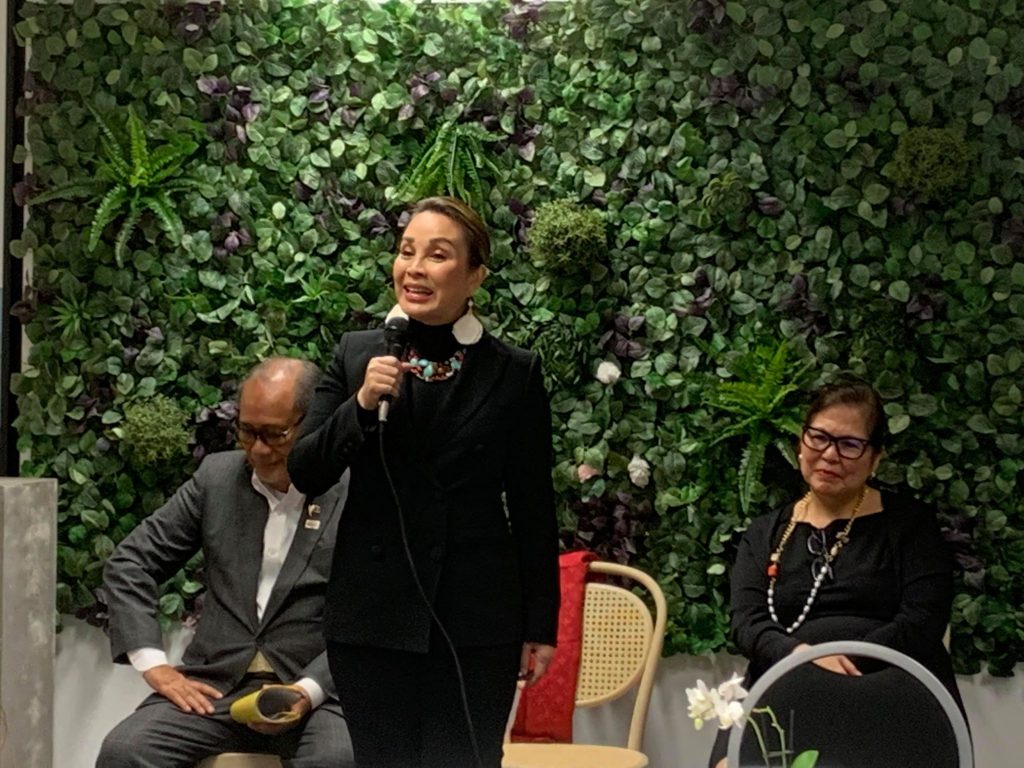