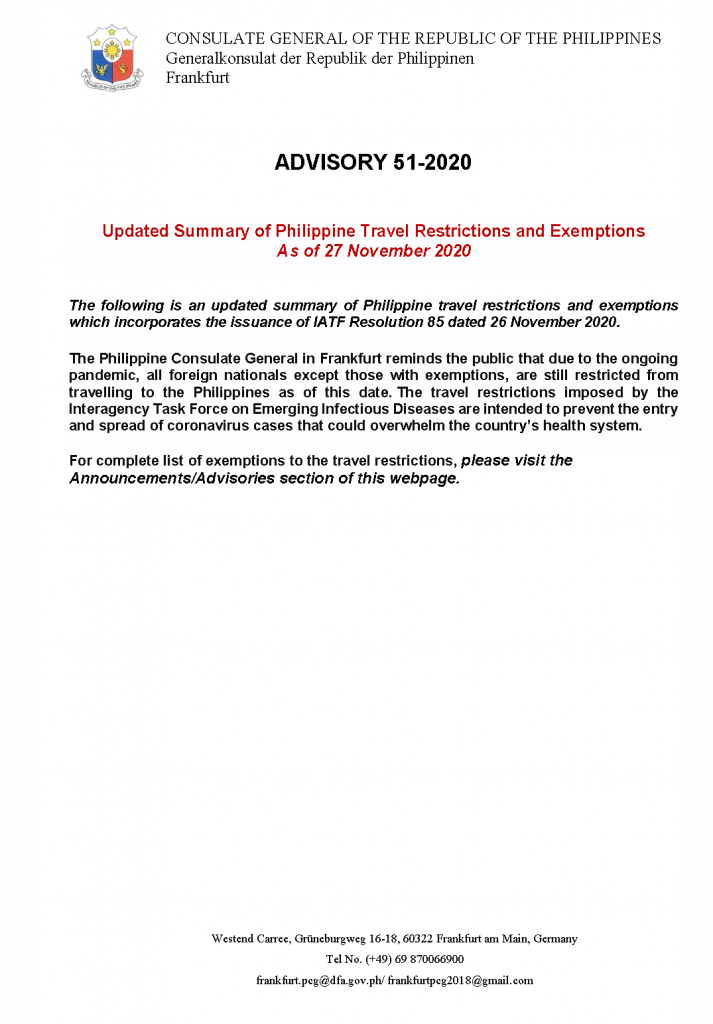 REPORT OF MARRIAGE REQUIREMENTS as of 22 Nov 2020 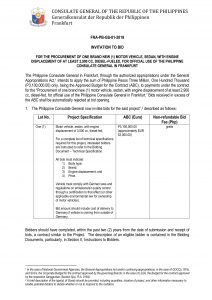 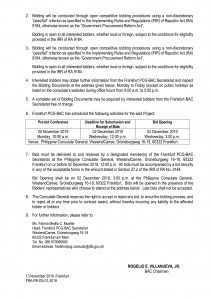 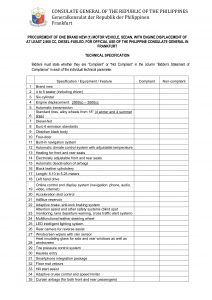 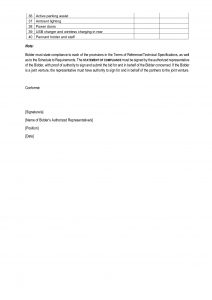 15 October 2019 – Deputy Speaker Loren Legarda today represented the Philippines during the ceremonial opening of the 71st Frankfurt Book Fair which was attended by leading officials from government and movers-and-shakers from the corporate world, particularly the publishing sector.

Delivering remarks was a lineup of distinguished personalities that included Juergen Boos, President/CEO of Frankfurter Buchmesse, Heinrich Riethmüller, President of the Börsenvereins des Deutschen Buchhandels, Peter Feldmann, Lord Mayor of the City of Frankfurt am Main, Volker Bouffier, Prime Minister of Hessen, Heiko Maas, Federal Minister for Foreign Affairs, and Erna Solberg, Norwegian Prime Minister. Among the concerns addressed by the various speakers were issues such as climate change and the environment, digitization and the rapid evolution of artificial intelligence, migration and developing democracies.

Following the program marking the opening of the Fair, which was themed “Create Your Own Revolution,” the pavilion of this year’s guest-of-honor country, Norway, was formally unveiled. HRH The Crown Princess Mette-Marit of Norway made an appearance to ceremonially open the Norwegian pavilion.

“The Philippine participation in this auspicious gathering presents an opportunity for the country’s book publishing industry to go from local to global, gain recognition in the global creative economy, and introduce the country’s cultural brand,” Deputy Speaker Legarda remarked.

The former Senator and current Deputy Speaker has been a stalwart in advocating for the Philippines’ continued presence at the Book Fair. Financial support has been extended since 2016 to the National Book Development Board to ensure substantive Philippine involvement.

This year’s Philippine stand will occupy approximately 120 square meters of floor space and showcase the work of 14 co-exhibitors. In addition, talks and hands-on activities will be conducted during the Fair by luminaries that include Dr. Ambeth Ocampo and Chef Claude Tayag. The Book Fair runs from 16 to 20 October 2019. (END)

Madame Cielito Avancena officially opened last October 5 in Cologne the 180-square meter Philippine pavilion in the ongoing ANUGA trade fair, which is housing 19 exhibiting companies and 18 One Town-One Product (OTOP) participants – the country’s biggest delegation to the biennial fair. A champion of small-and-medium enterprises (SMEs) and a businesswoman herself, Madame Avancena underscored the crucial role of SMEs in society’s development and extolled the participating companies from the Philippines for their drive to seek new markets for their products. Also in attendance were Ambassador Theresa de Vega of the Philippine Embassy in Berlin, Deputy Consul General Emil Fernandez of the Philippine Consulate General in Frankfurt and senior officials of DTI, including Undersecretary Abdulgani Macatoman, Assistant Secretary Demphna Du-Naga and Commercial Counsellor Althea Antonio. ANUGA is the world’s leading trade fair for the global food and beverage industry, with over 7,400 exhibitors and 165,000 visitors taking part in 2017.