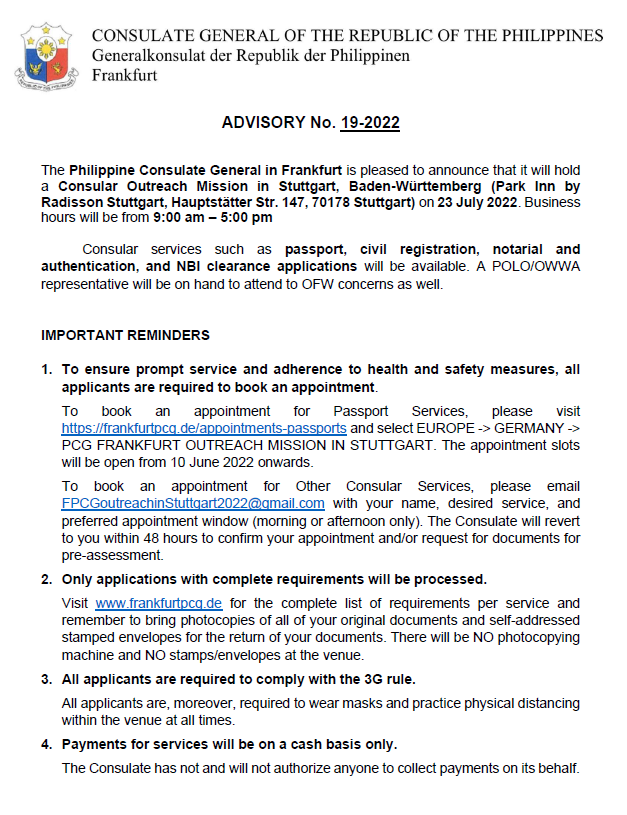 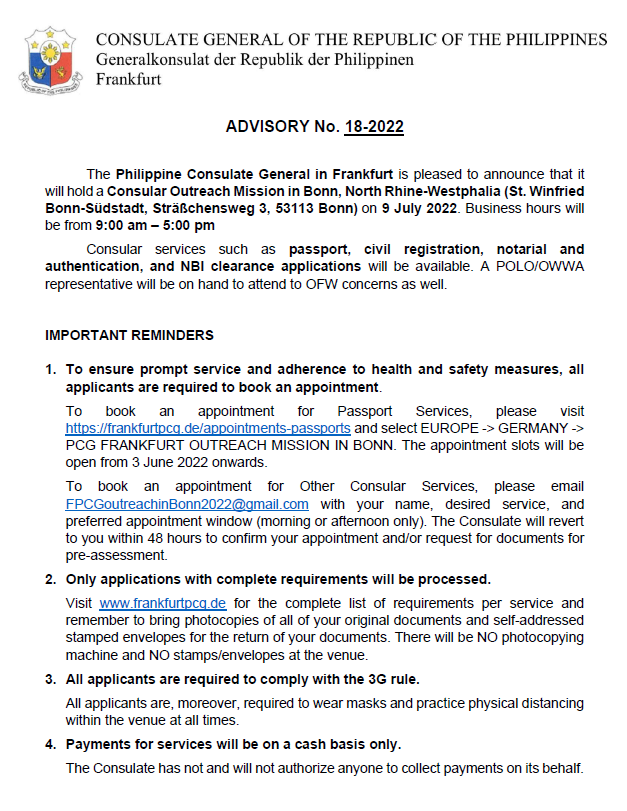 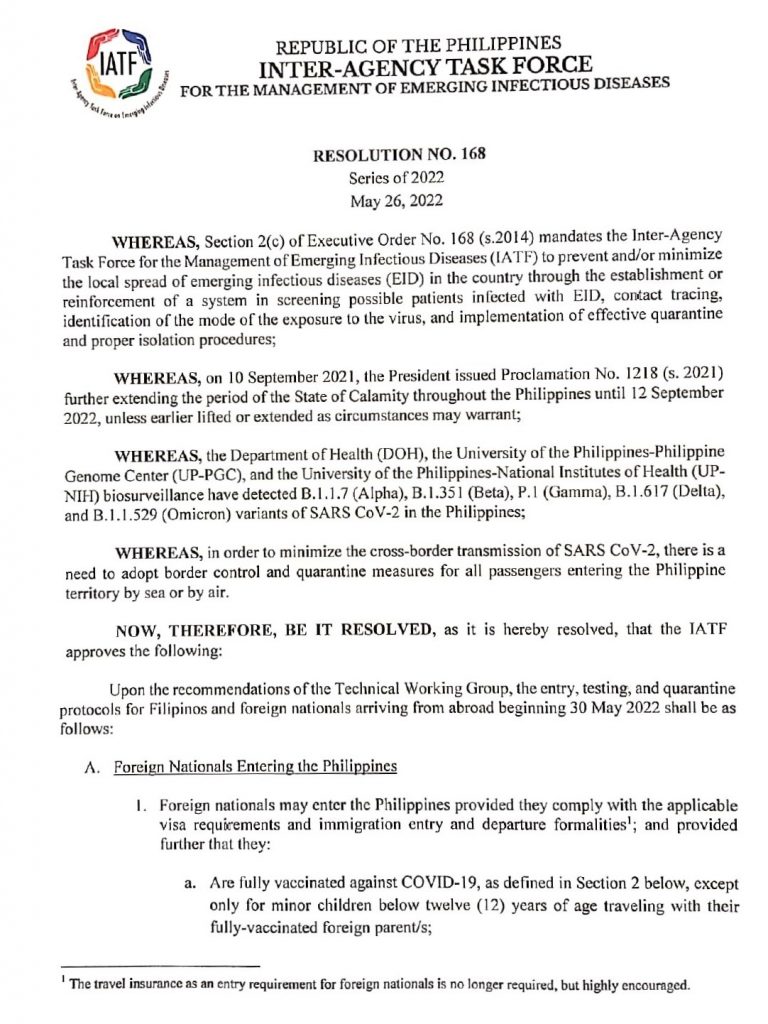 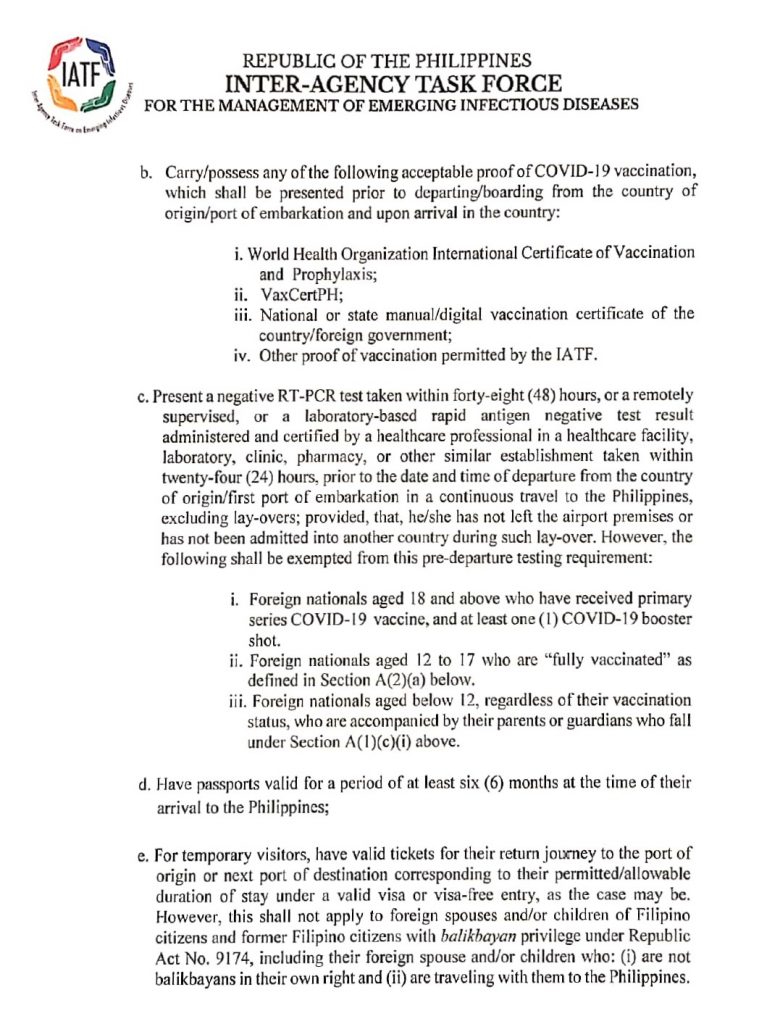 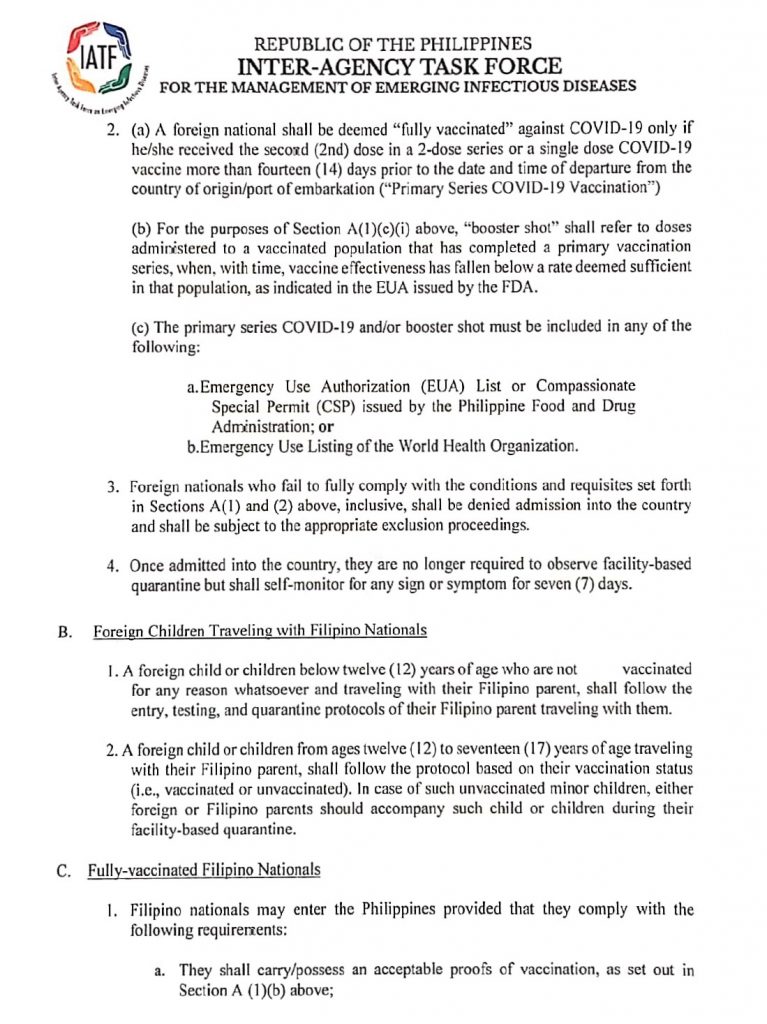 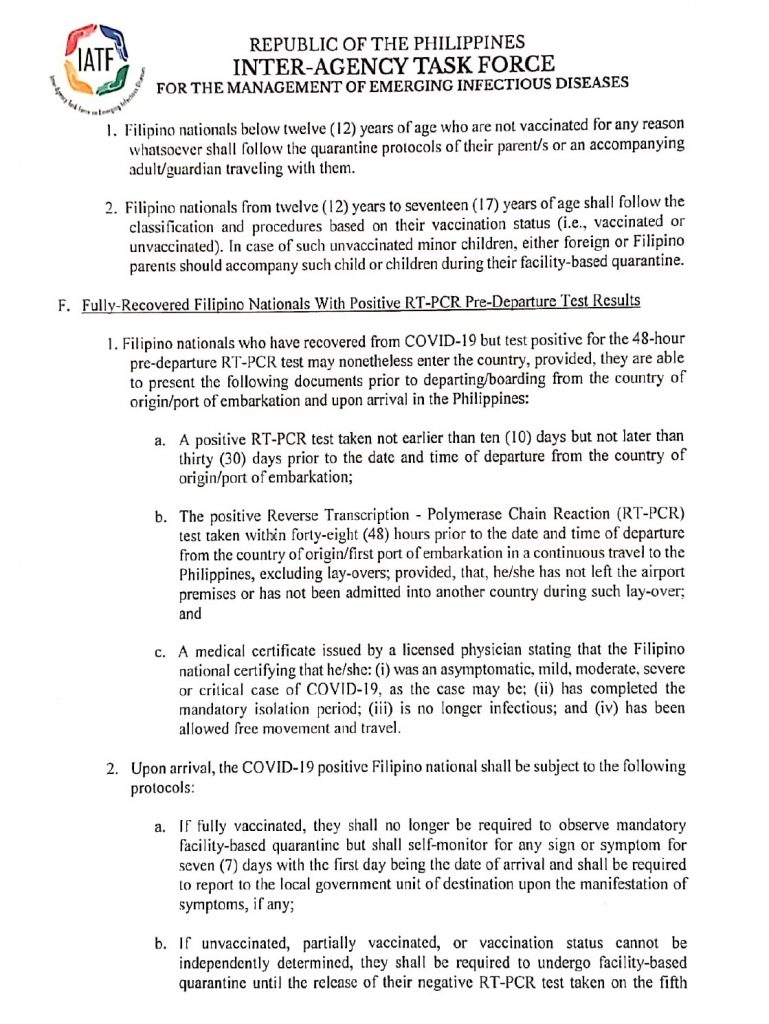 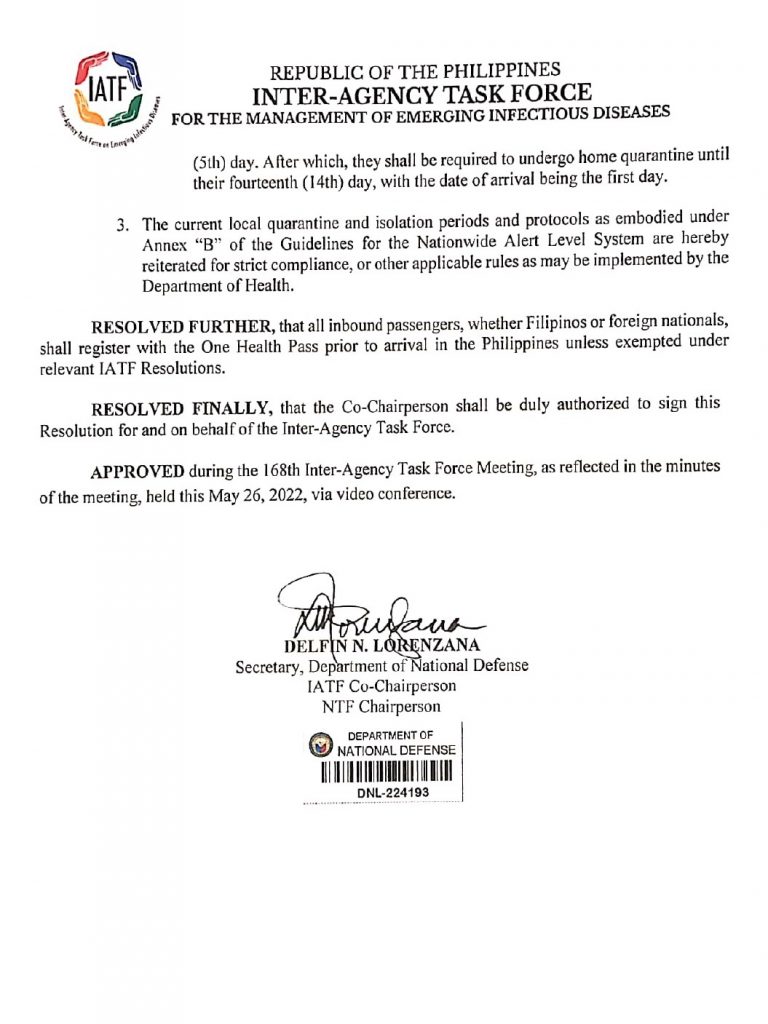 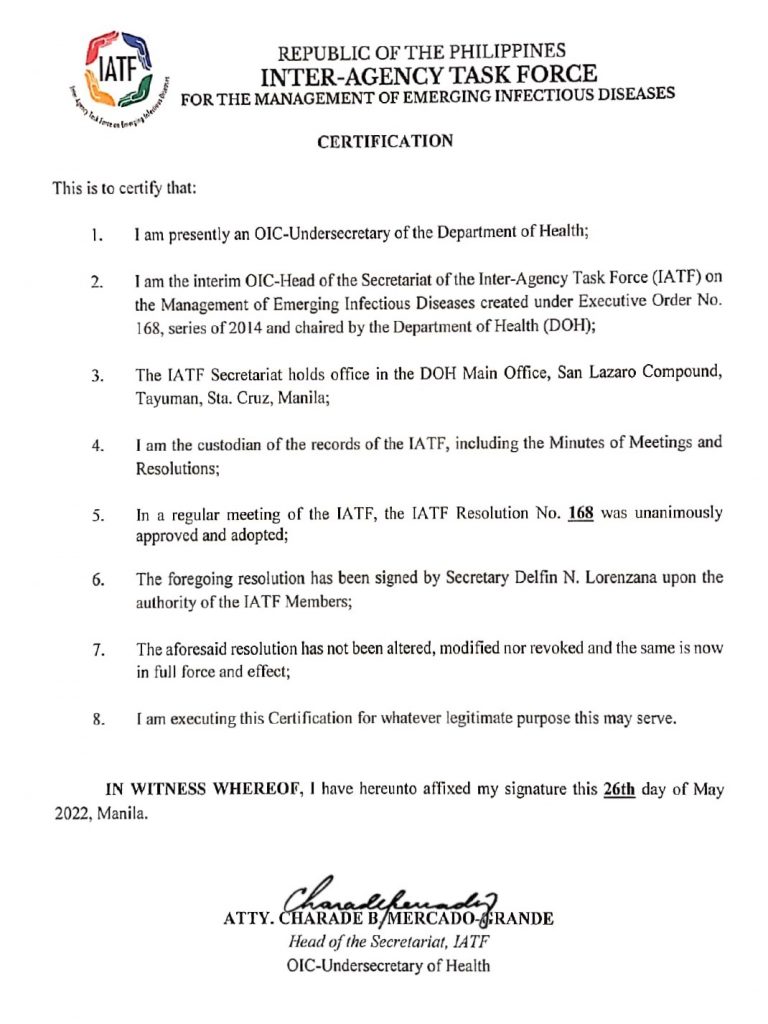 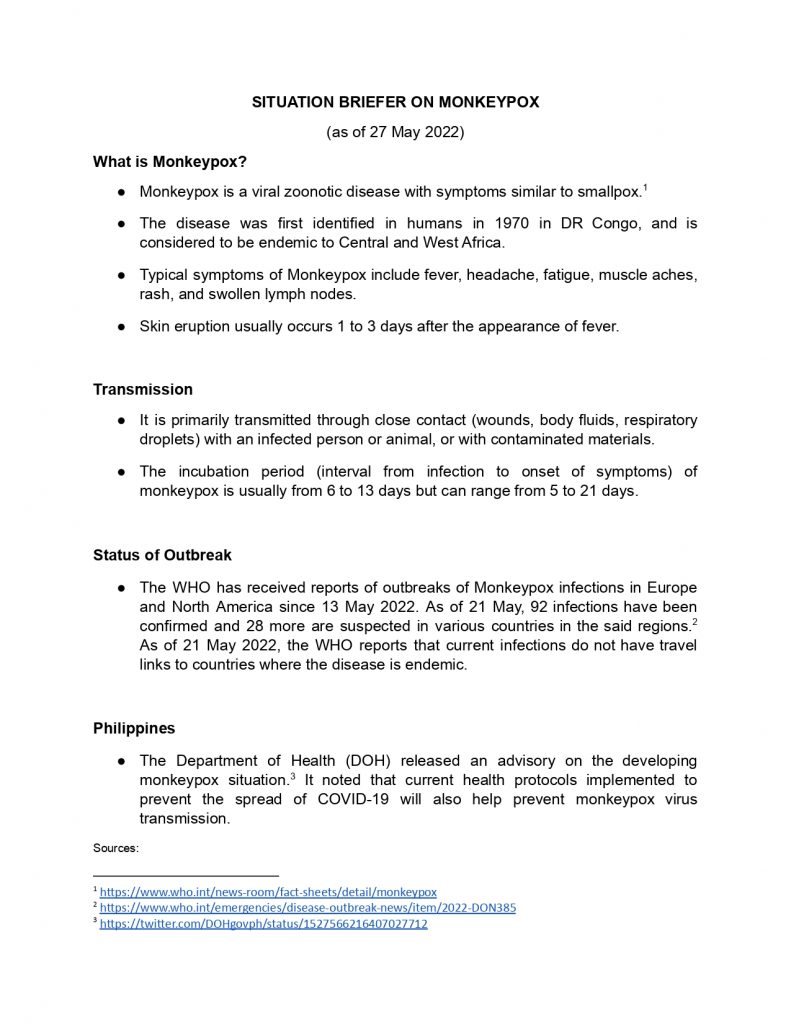 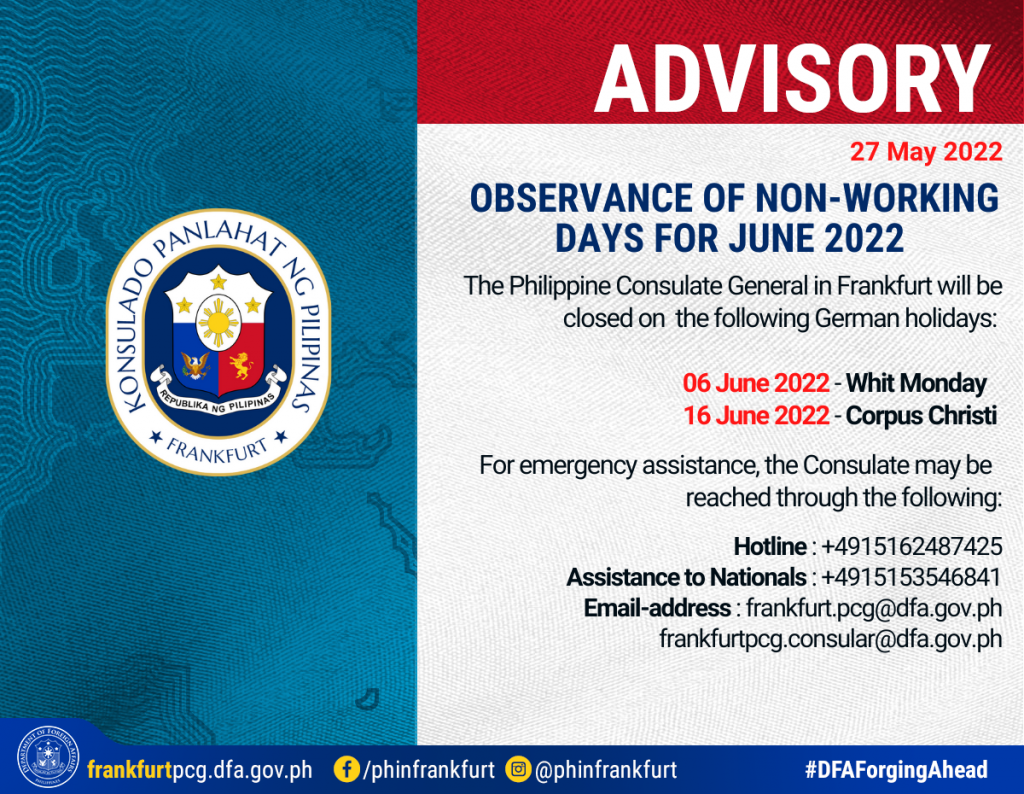 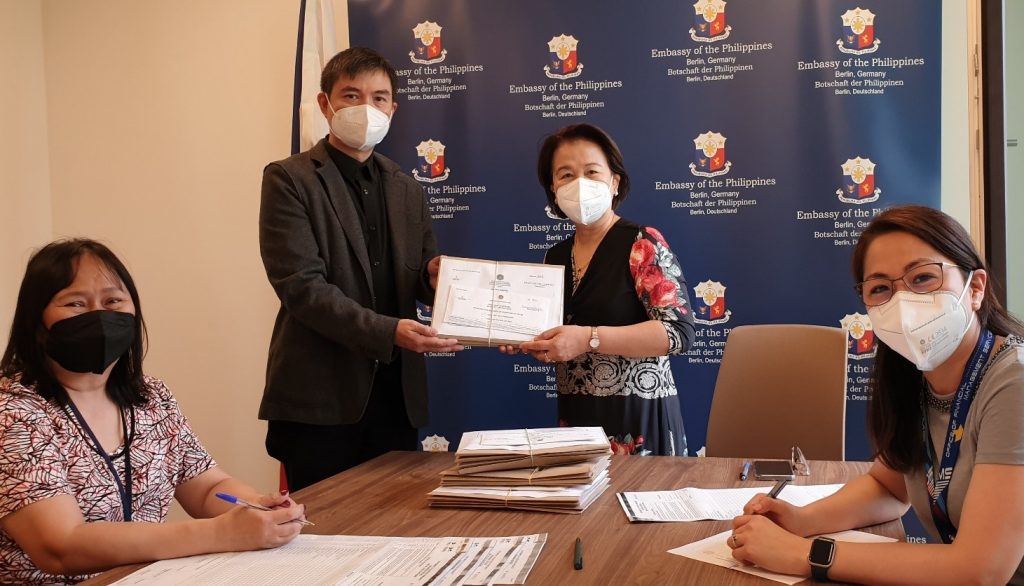 Ms. Lilibeth Pono (standing right), Chargé d’affaires of the Philippine Embassy in Berlin and Chairperson of the Special Board of Canvassers (SBOC) receives from Deputy Consul General Rogelio Villanueva Jr. (standing left), the Election Returns prepared by the Special Board of Election Inspectors (SBEI) of the Philippine Consulate General in Frankfurt, in the presence of other SBOC members Delia Palomar and Maria Cecilia Estrella.

11 May –  After two days of non-stop counting from the close of the voting hours on May 9, the Philippine Consulate General in Frankfurt successfully completed its duties for 2022 National Elections as Deputy Consul General Rogelio Villanueva, Jr., in his capacity as SBEI Chairperson, formally turned over to Ms. Lilibeth Pono, Chargé d’affaires, Philippine Embassy in Berlin and Chairperson of the Special Board of Canvassers (SBOC), the accomplished Election Returns from the Special Board of Election Inspectors (SBEIs) of the Philippine Consulate General in Frankfurt.

The Election Returns from the Consulate in Frankfurt will be included in the overall canvassing of votes for the whole of Germany by the SBOC of the Philippine Embassy, for subsequent issuance of Certificates of Canvass and onward submission to the National Board of Canvassers (NBOC) and Commission on Elections (COMELEC) in the Philippines.

During the 30-day overseas voting period from 10 April to 09 May, the Consulate received 1,687 accomplished ballots out of the 2,256 registered voters within its jurisdiction, representing 75 percent of the total number of registered Filipinos. Consul General Marie Yvette Banzon Abalos attributed the huge turnout of votes to the public’s heightened interest during presidential elections, increased awareness brought by social media and aggressive promotion by the DFA and COMELEC. She thanked Filipinos in Germany for letting their voices be heard.

Consul General Abalos also heaped praises on the members of the Consulate’s electoral boards, registered watchers and accredited media for the smooth conduct of the elections in Germany. Throughout the voting and counting process, Consulate personnel have faithfully performed their patriotic duty and solemn obligation to ensure the integrity of the election process, recognizing that the ballot is the true expression of the will of Filipinos, wherever they are, as they exercise their right of suffrage and choose the country’s leaders. – END 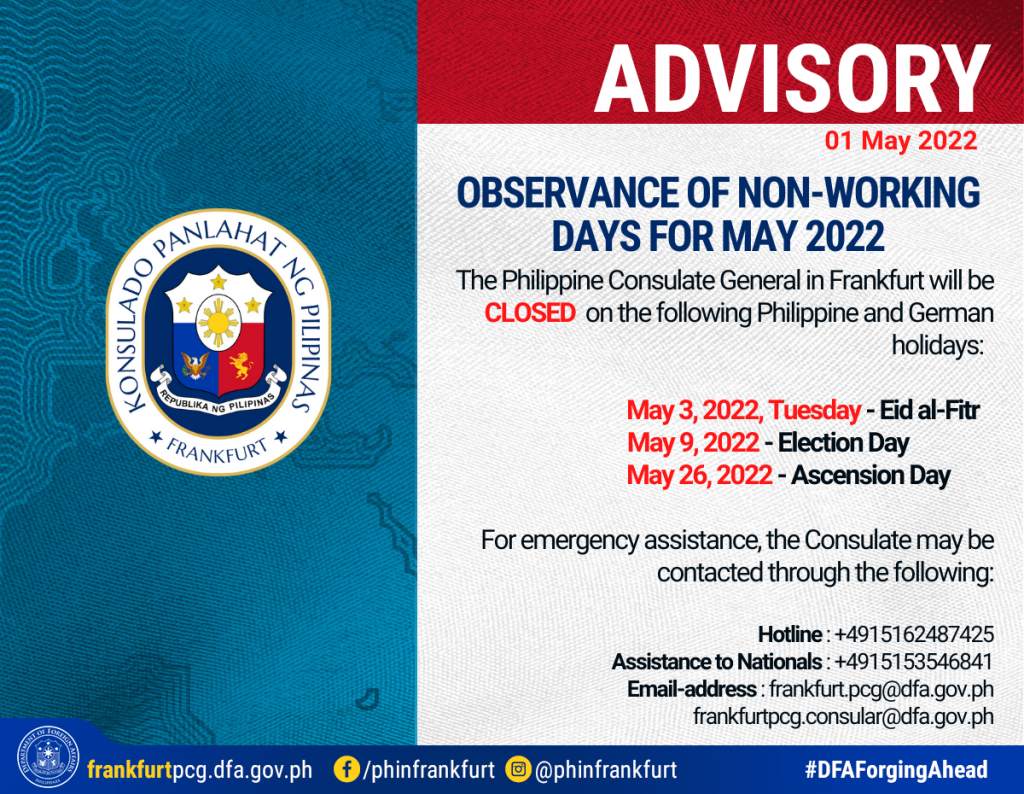 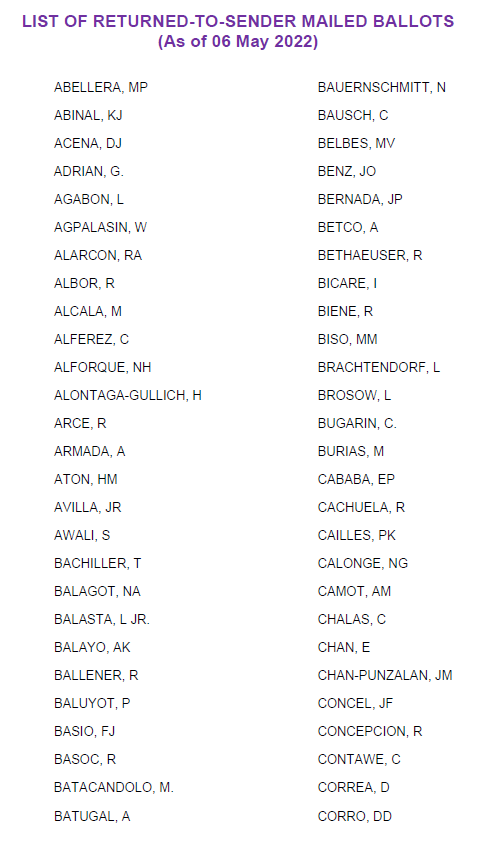 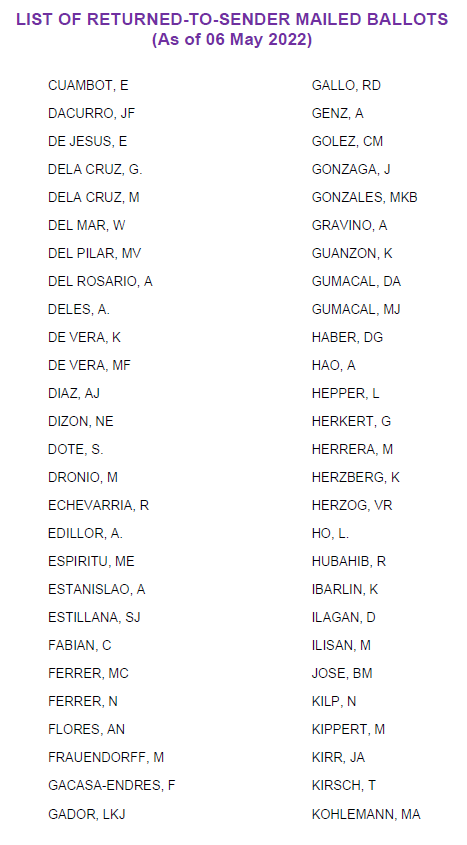 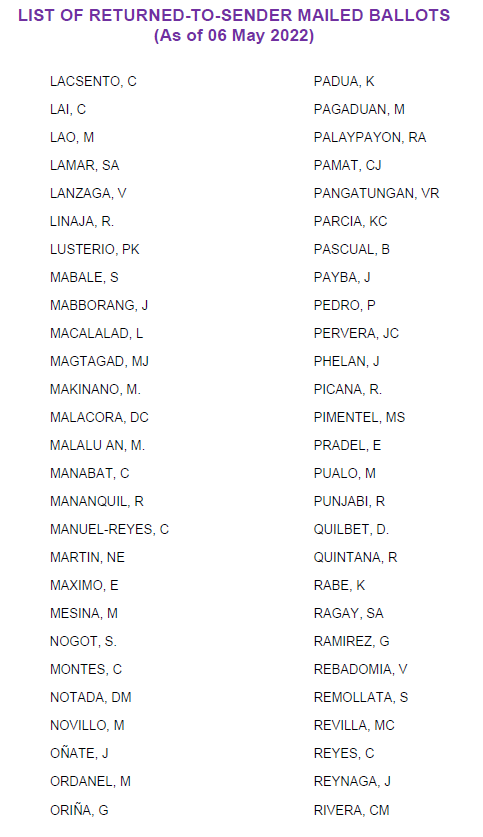 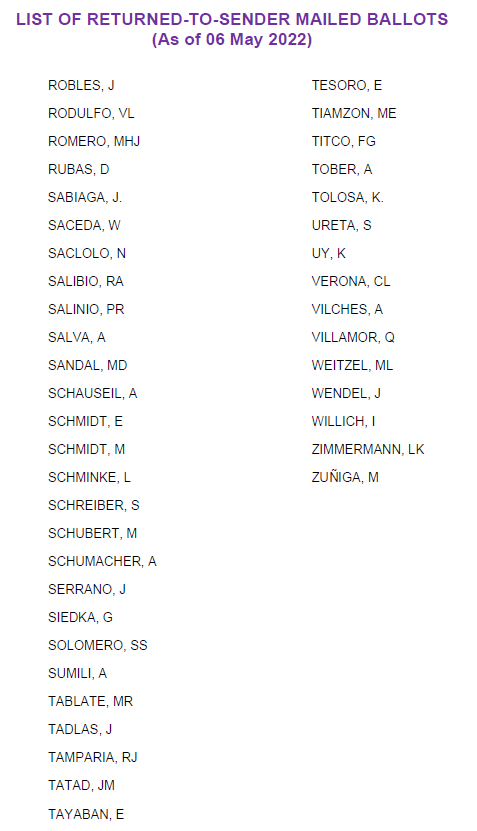 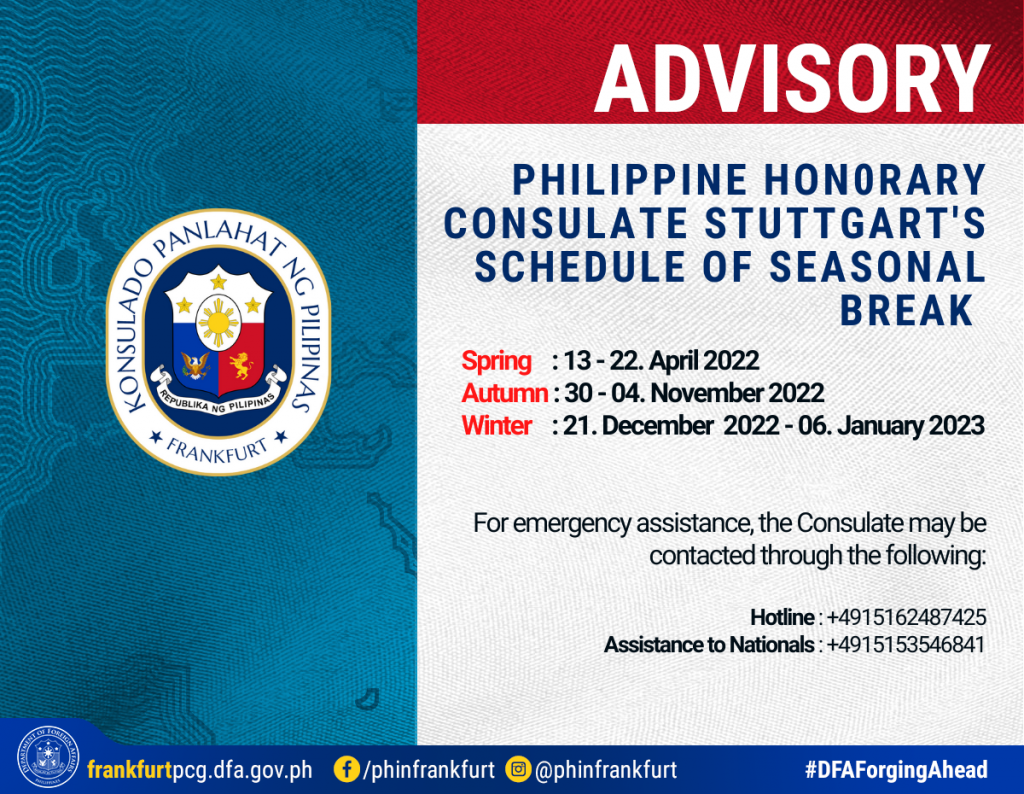