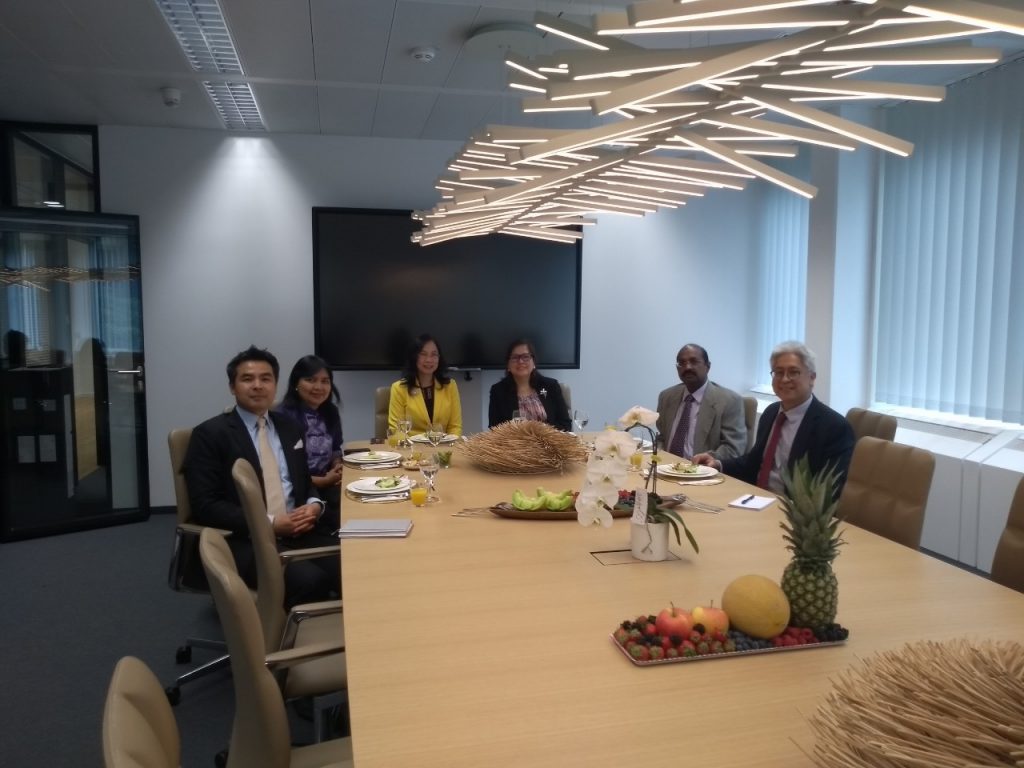 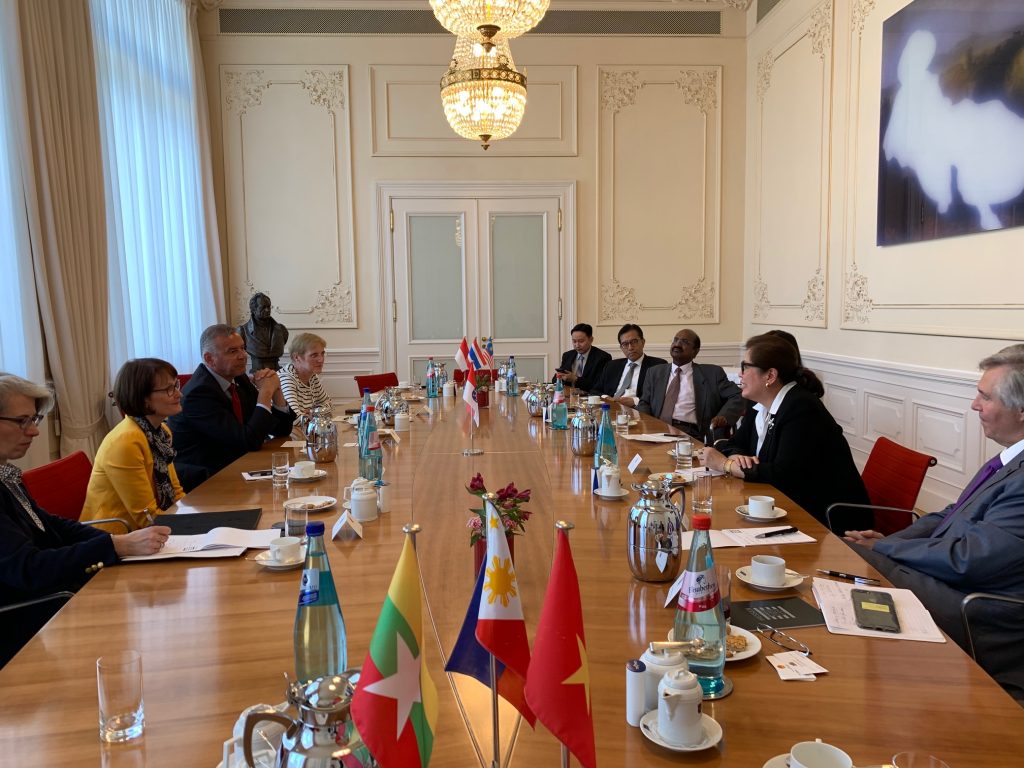 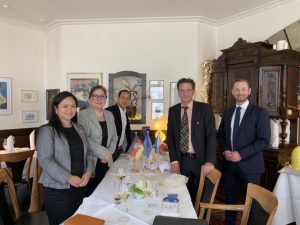 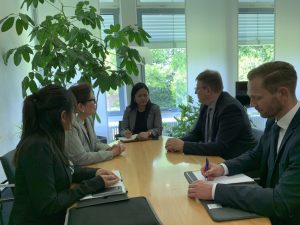 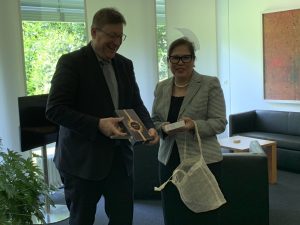 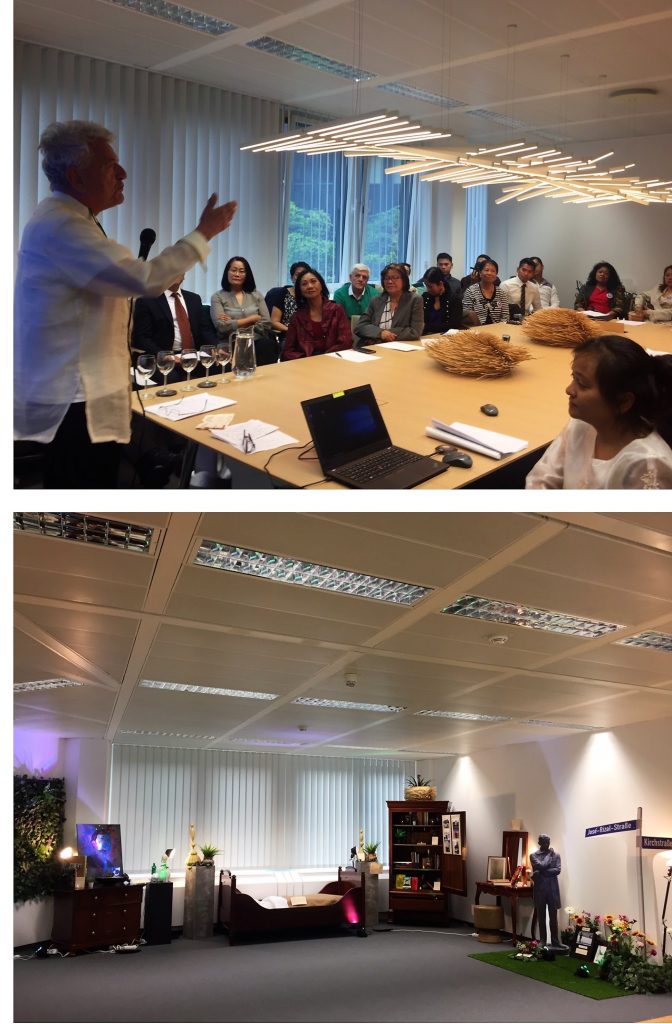 In an effort to promote the country’s culinary tradition and in celebration of the Filipino Food Month, the Philippine Consulate General in Frankfurt, Germany hosted a mini-food festival featuring Filipino dishes on 26 April 2019, at the Consulate’s consular area. The event, dubbed as Salu-Salo sa Konsulado, featured native and fusion Filipino dishes such as Sinigang Popcorn, Kinilaw in a Crunchy Tartlette, Adobo Lumpia, Pancit Bihon, Beef Salpicao, Pork Hamonado, and ube desserts.

Employees of German companies located on the same floor of the Consulate General’s office participated in the event and enjoyed the Philippine dishes. “This is my first time to taste Filipino food and it is really good,” one of the foreign guests said.  A short video on Philippine food, previously launched on Frankfurt PCG’s FB page, was also shown during the event. 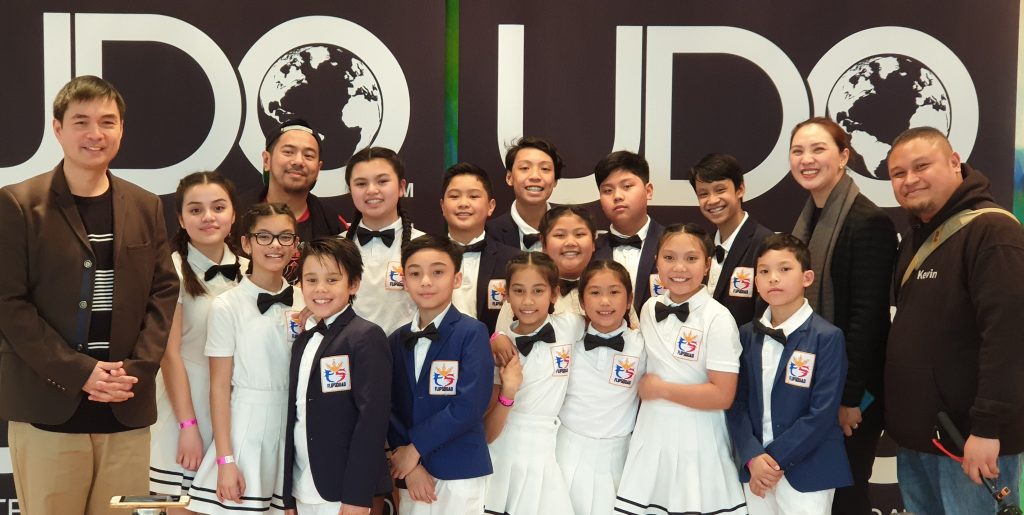 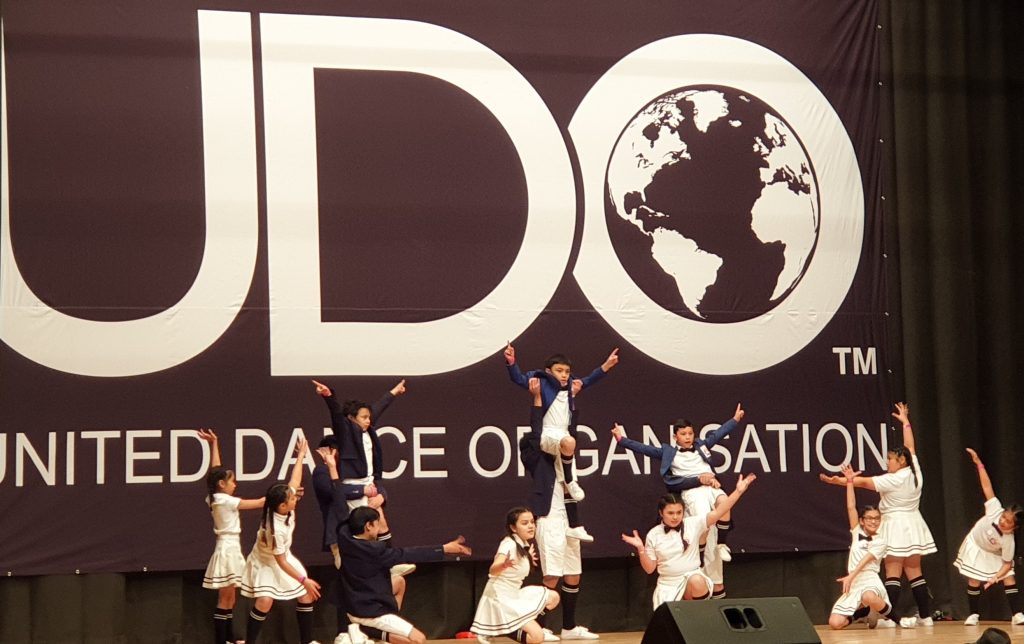 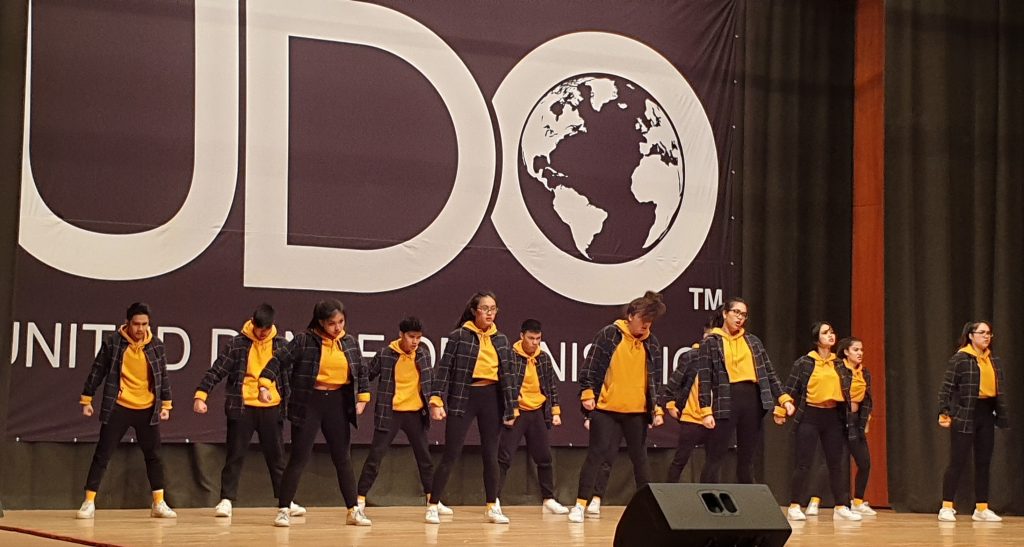 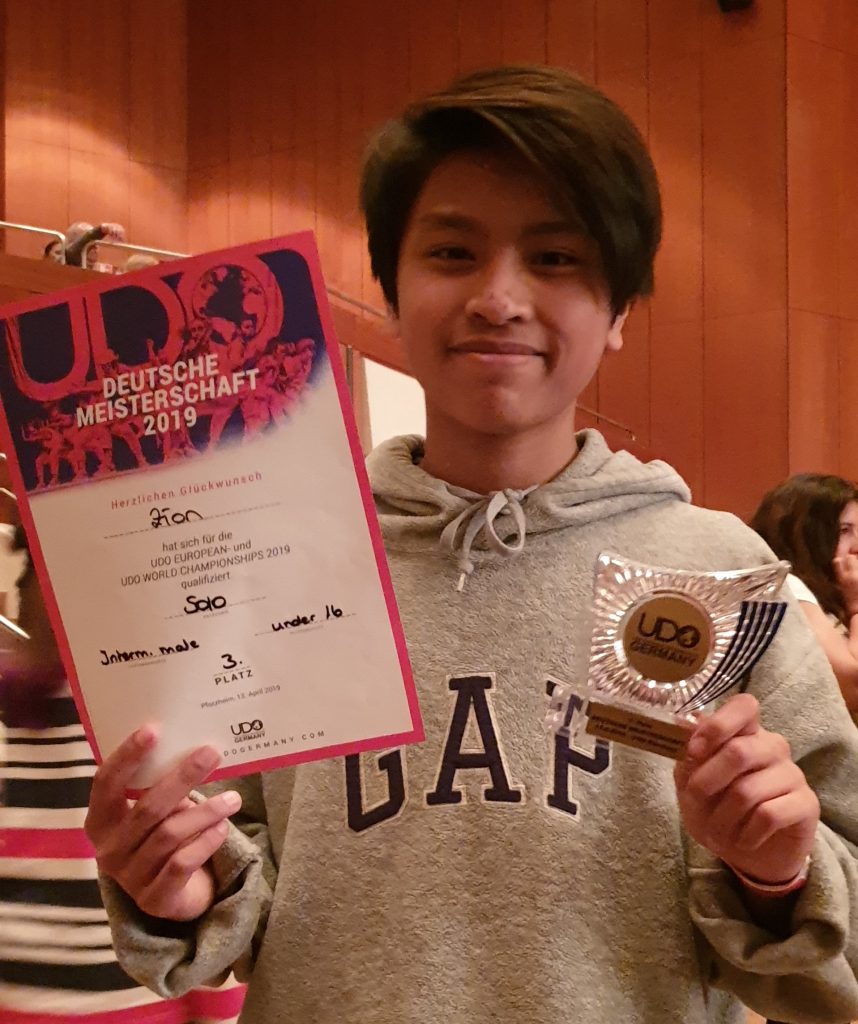 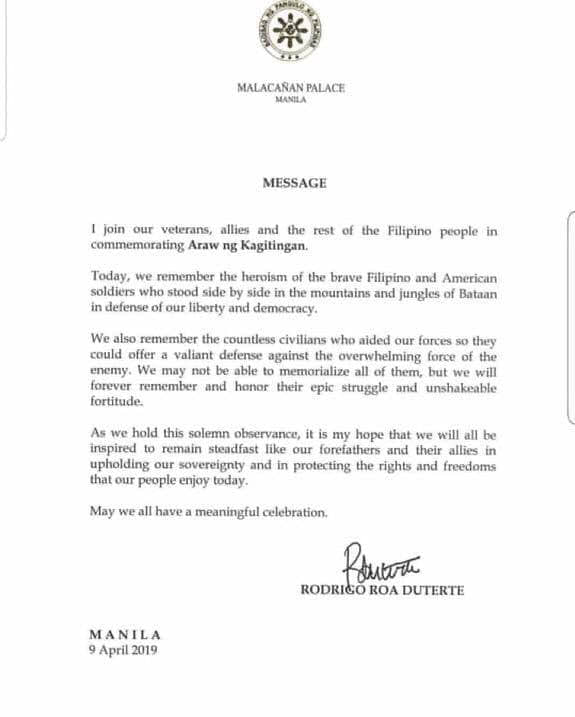 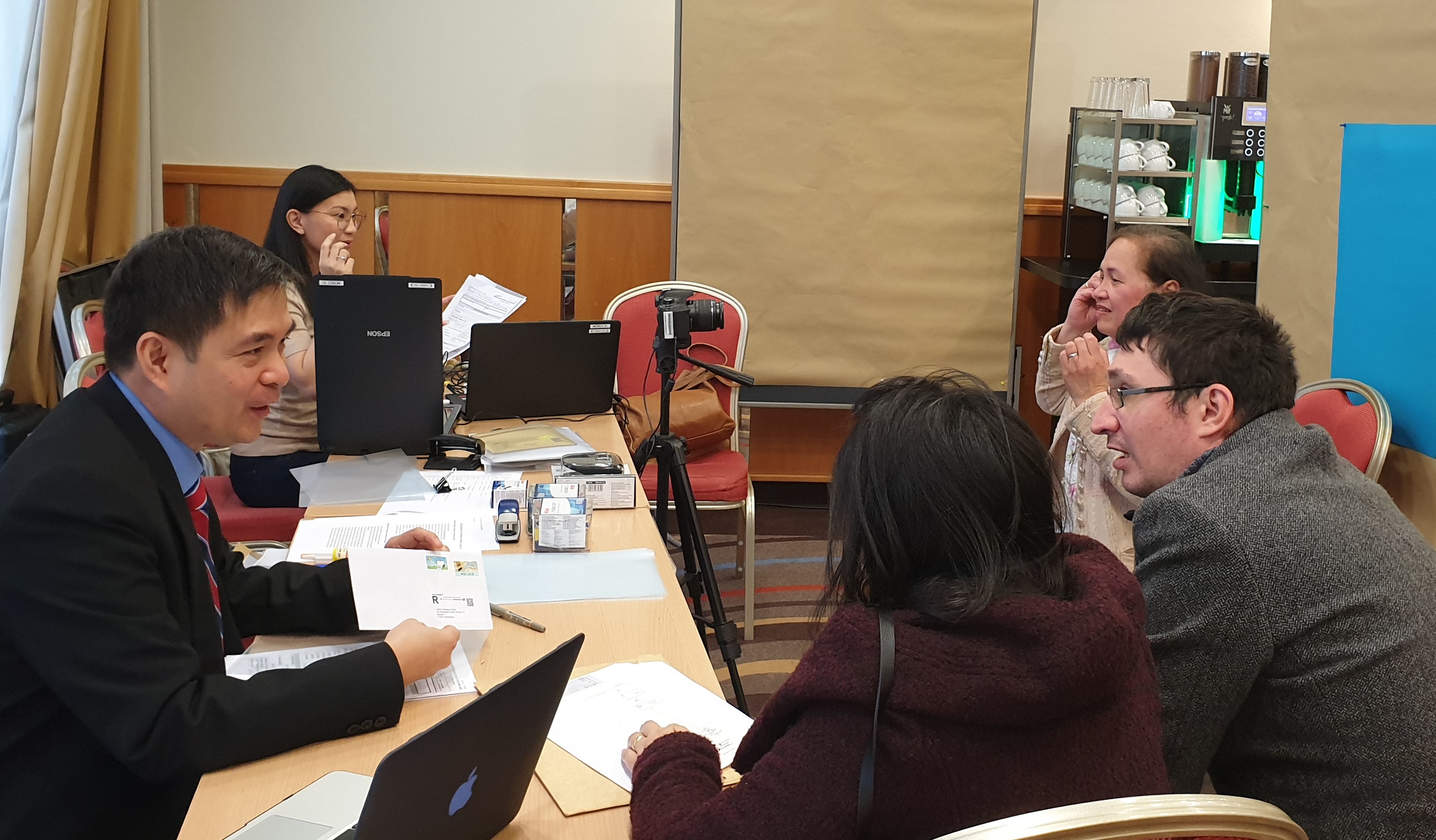 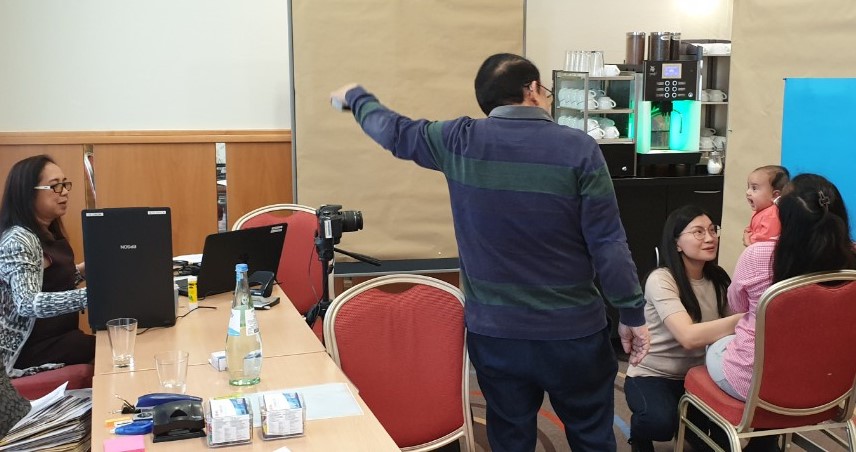 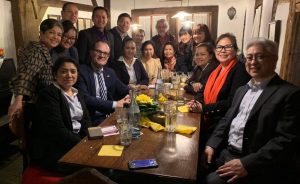 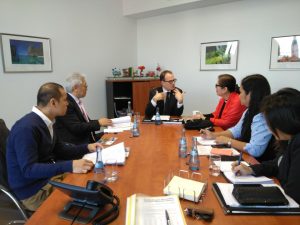 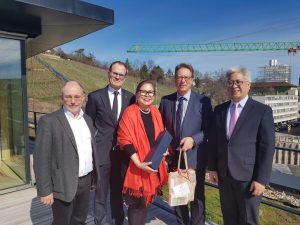 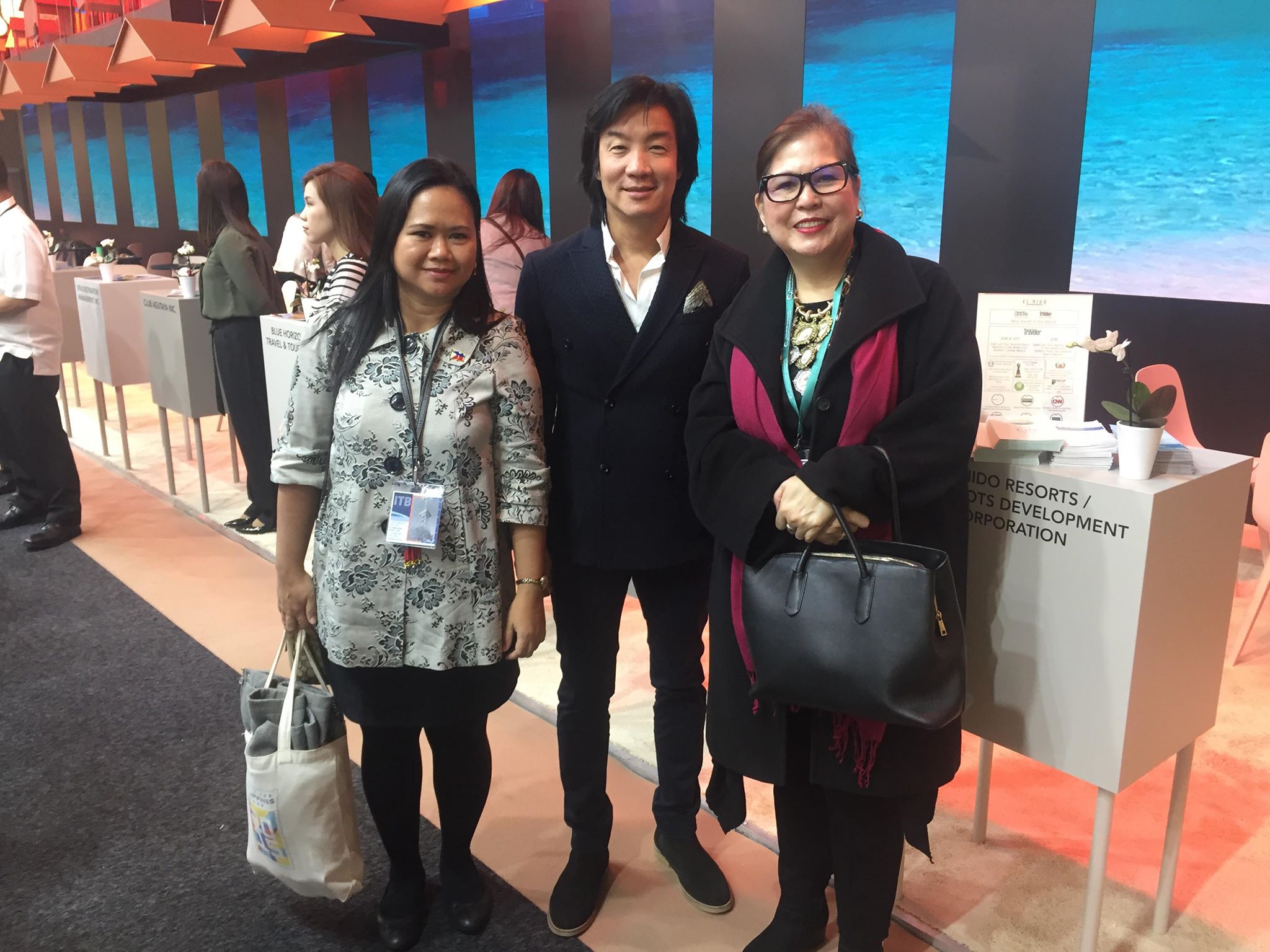 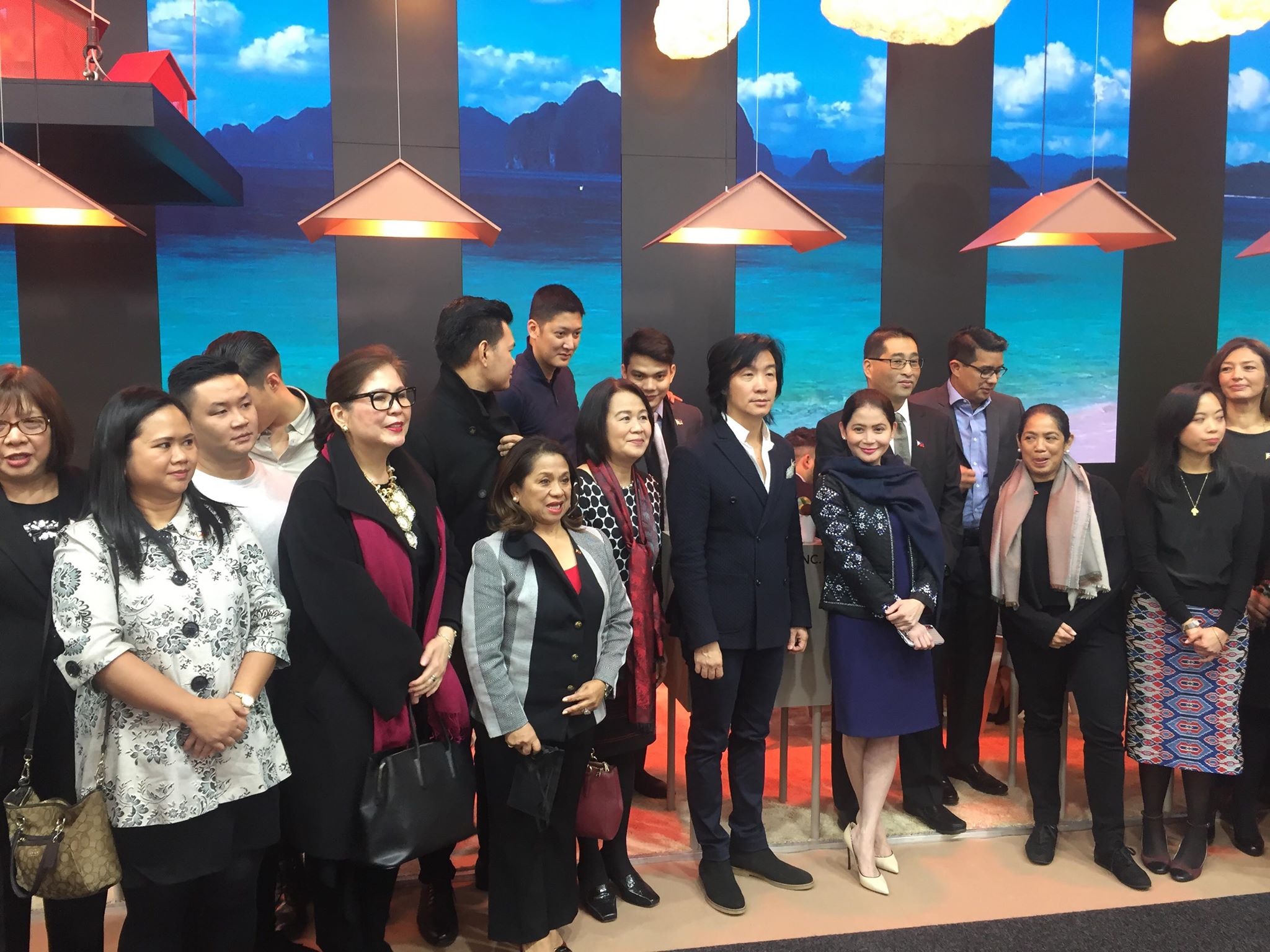 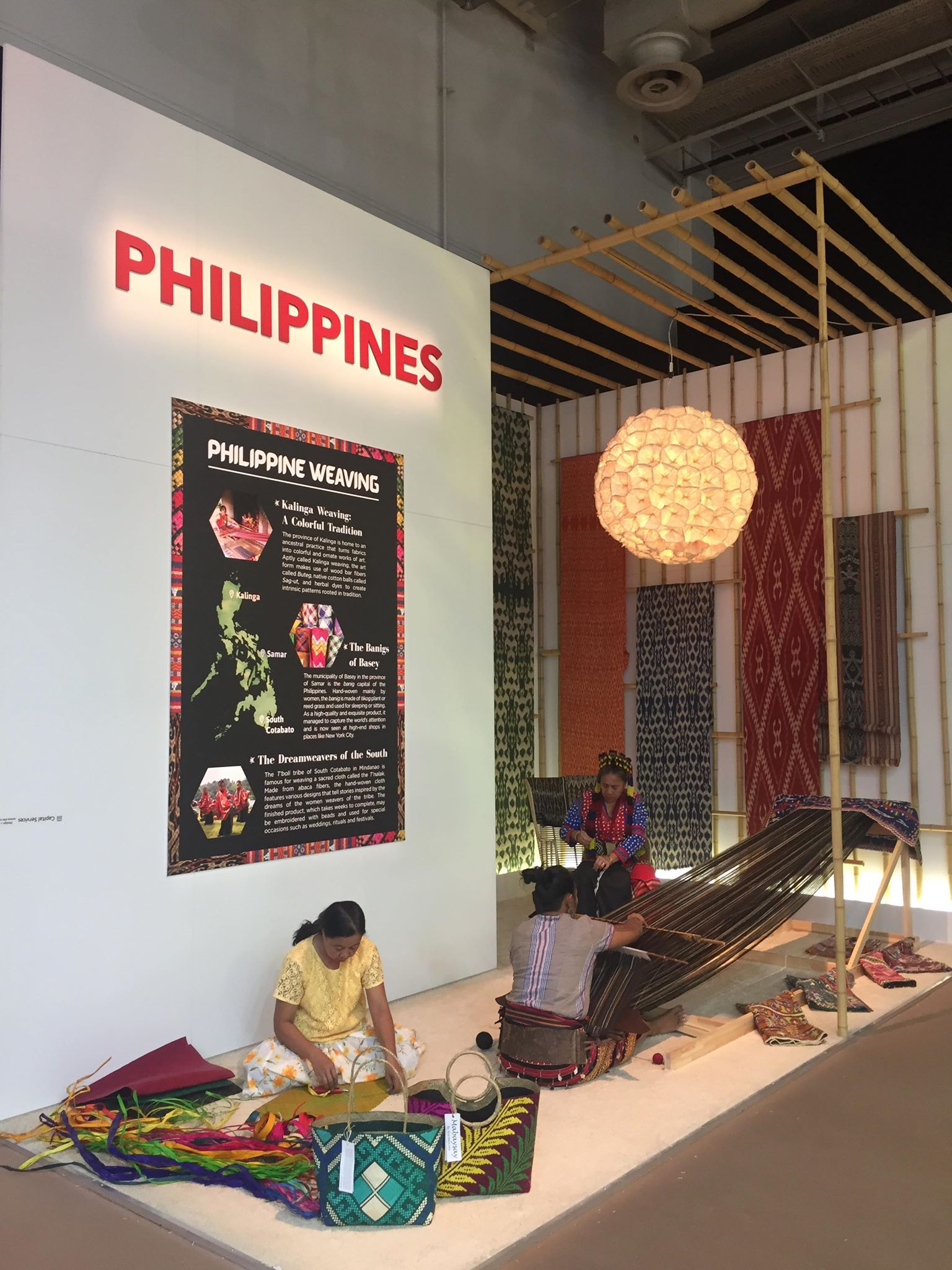 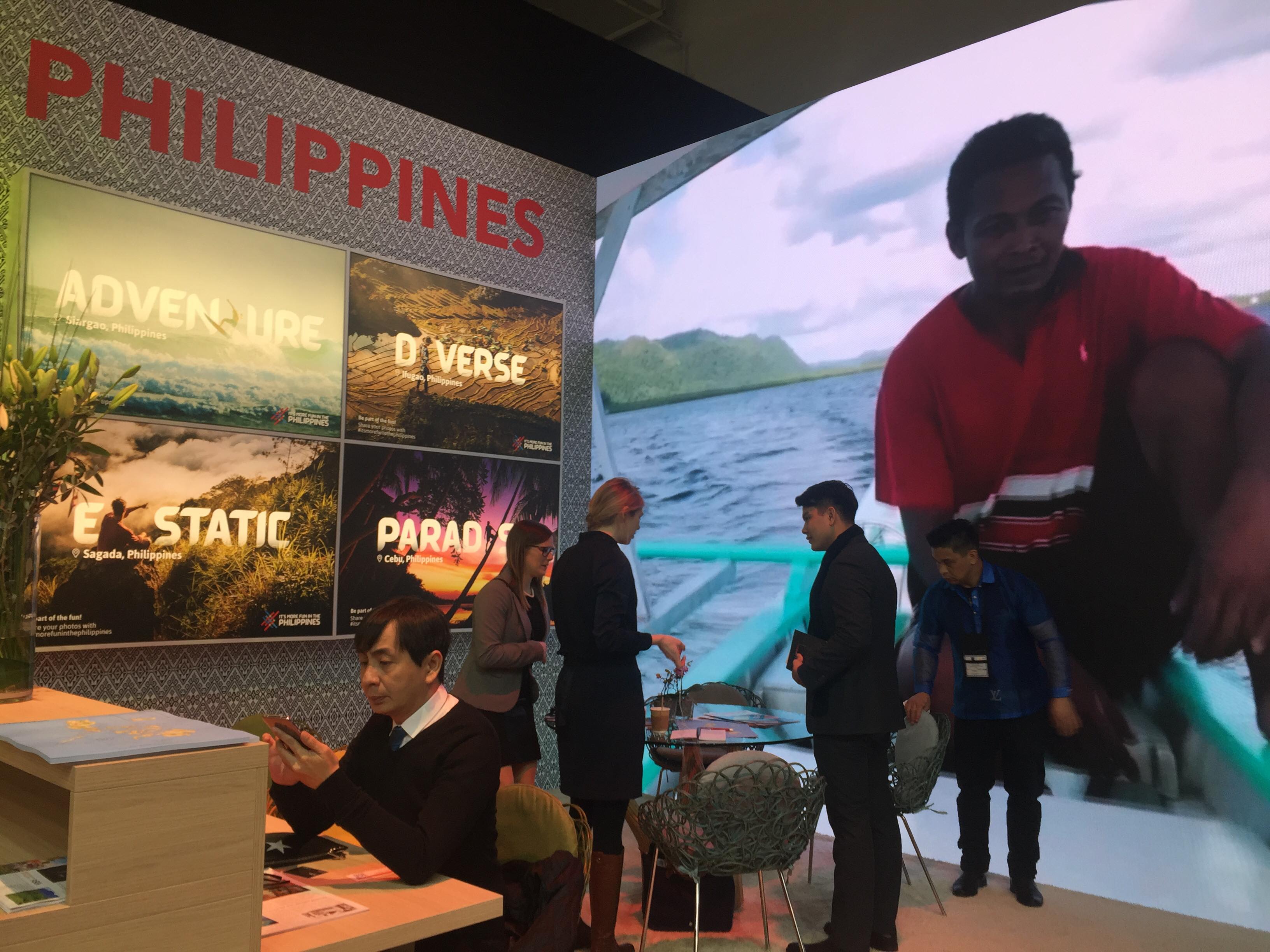